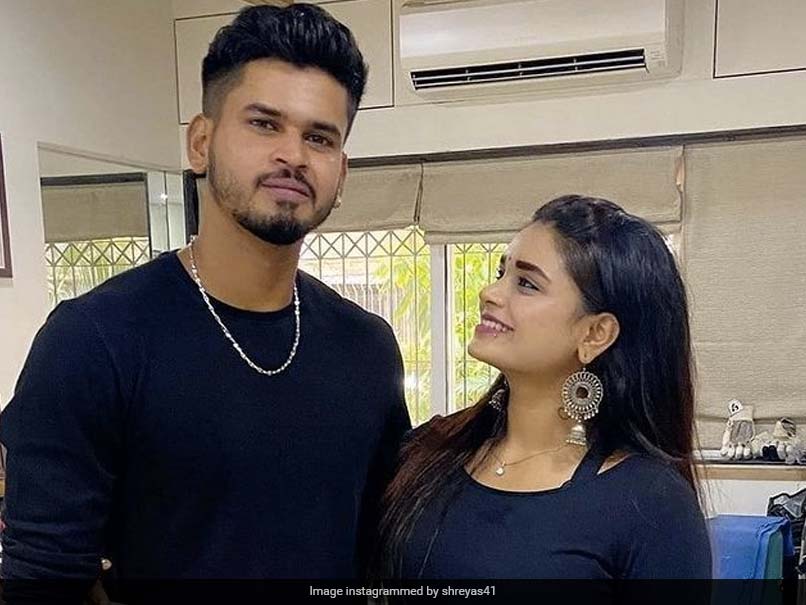 Indian cricketer Shreyas Iyer posted a fun video featuring his sister Shresta Iyer on Instagram on Friday. The video included a challenge which grabbed the attention of actor Tiger Shroff, who was quick to comment on it. In the challenge, one person needed to point towards a particular direction while the other had to look in the opposite direction. Both Shreyas and Shresta lost once as the challenge proved to be quite tricky while executing it perfectly. The caption of the video read, "Betty was the umpire until she had enough @shresta002."

Tiger Shroff saw the funny side of the unique challenge and commented with a 'laughing' emoji. 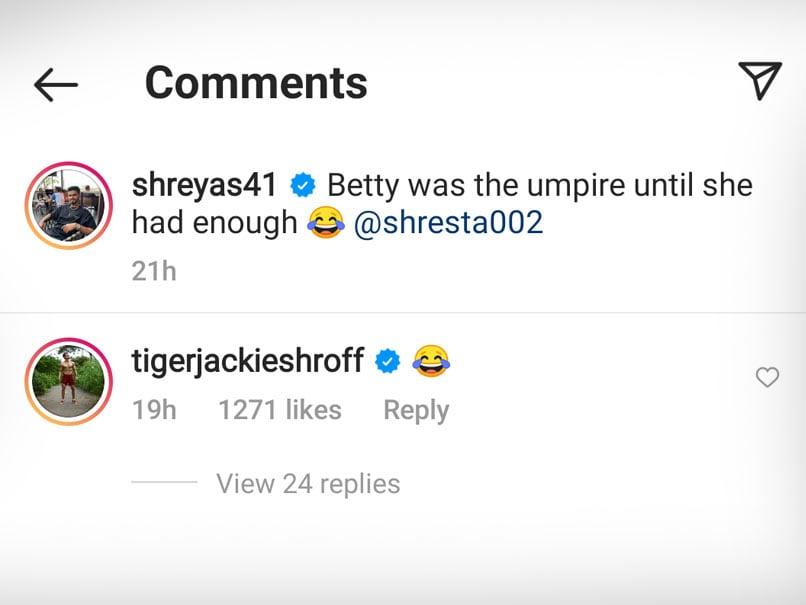 Shreyas Iyer had suffered a shoulder injury during the ODI series against England at home earlier this year.

He then had to pull out of the Indian Premier League (IPL) 2021 as he underwent a successful surgery. Delhi Capitals (DC) was captained by Rishabh Pant in Iyer's absence.

Iyer was not named in the limited overs series in Sri Lanka scheduled for July.

Shikhar Dhawan was picked as the captain for the tour with Bhuvneshwar selected as his deputy.

On the other hand, regular India captain Virat Kohli led the team in the World Test Championship (WTC) Final against New Zealand, which they eventually lost by eight wickets.

It will be followed by Tests at Lord's in London, Headingley in Leeds, Kennington Oval in London and Emirates Old Trafford in Manchester.

Rishabh Pant IPL 2021 Cricket
Get the latest updates on IPL 2021, check out the IPL 2021 Schedule and Indian Premier League Live Score . Like us on Facebook or follow us on Twitter for more sports updates. You can also download the NDTV Cricket app for Android or iOS.