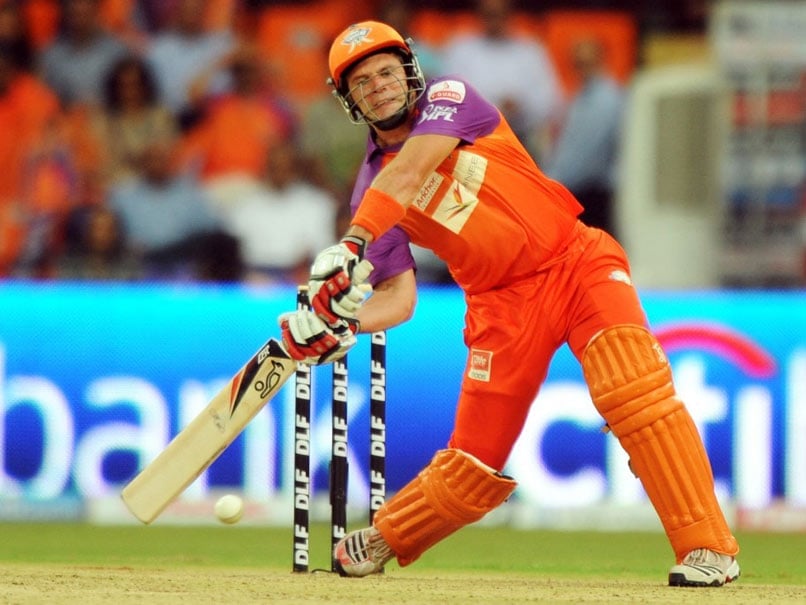 After many controversies around the Kochi Tuskers Kerala, the team finally made its debut in the 2011 edition of the IPL. Even with Mahela Jayawardene leading from the front, the team clearly lacked the batting proficiency needed in this format of the game, except for one or two specialists. However, they had a good bowling line-up with spearheads like RP Singh, Sreesanth and Vinay Kumar. The Tuskers had a decent run of performances in their first-ever season but could not manage to make it to the top four and made a quiet exit from the competition.

The same year, it was announced by the BCCI that the franchise would be terminated for breaching its terms of the agreement. Their players were auctioned to other franchises in 2012 IPL player auction. Kochi Tuskers Kerala haven't featured in the IPL since.