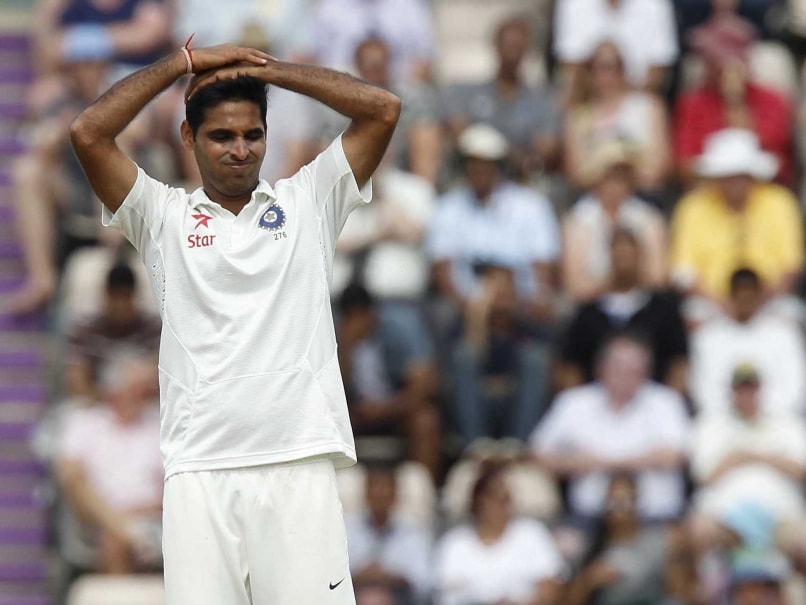 Tanmay Srisvastava hails from the cricketing backwaters of Uttar Pradesh. He made his debut in the year 2006 against Rest of India at Nagpur. A left-handed batsman, he played for India Blue in the Challenger Trophy, even before making his first-class debut.

With his consistent performance at the domestic circuit, he earned a place in the India U-19 squad which toured to South Africa. He was flown back as to play in the final of the 2007-08 Ranji Trophy, where he scored his maiden first-class century against Delhi. He also played in the 2008 Under-19 World Cup in Malaysia, finishing the tournament as the top-scorer with 262 runs. Srivastava was also the leading run-scorer for UP in the 2008-09 season. He bagged a contract for Kings XI Punjab in the 2010 IPL. He was then roped in by the now defunct Kochi Tuskers Kerala in 2011. The following year, he was bought by the Deccan Chargers.