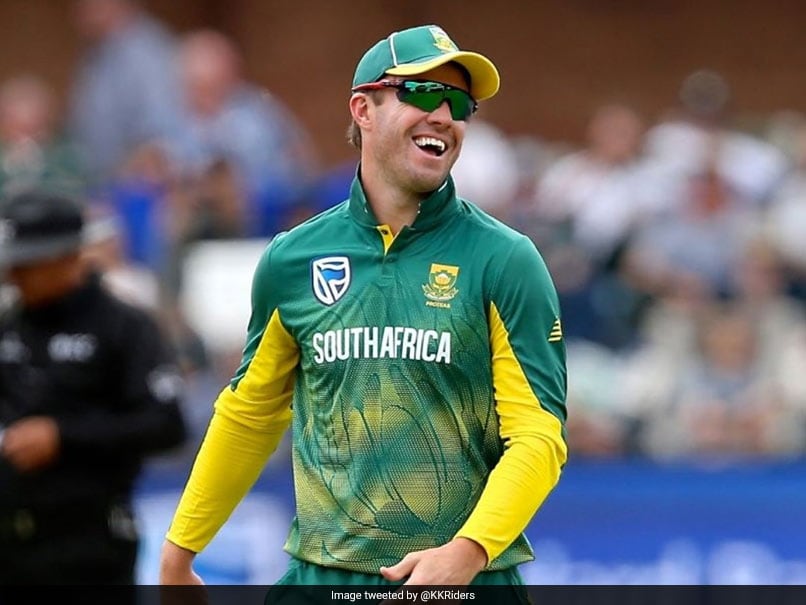 A right-arm medium bowler, Vinay Kumar represents the state of Karnataka in domestic cricket and is known for his out swingers and leg cutters with a considerable amount of pace.

Vinay made his domestic debut in the 2004-05 Ranji season. He announced himself by claiming more than 20 wickets in each of the first three seasons. In 2007-08, he was declared as the 'Domestic Bowler of the Year.' He went on to become the highest wicket taker in the 2009-10 domestic season.