Vinay Kumar Announces Retirement From All Forms Of Cricket

India fast bowler Vinay Kumar took to Twitter on Friday to announce his retirement from international and first-class cricket. 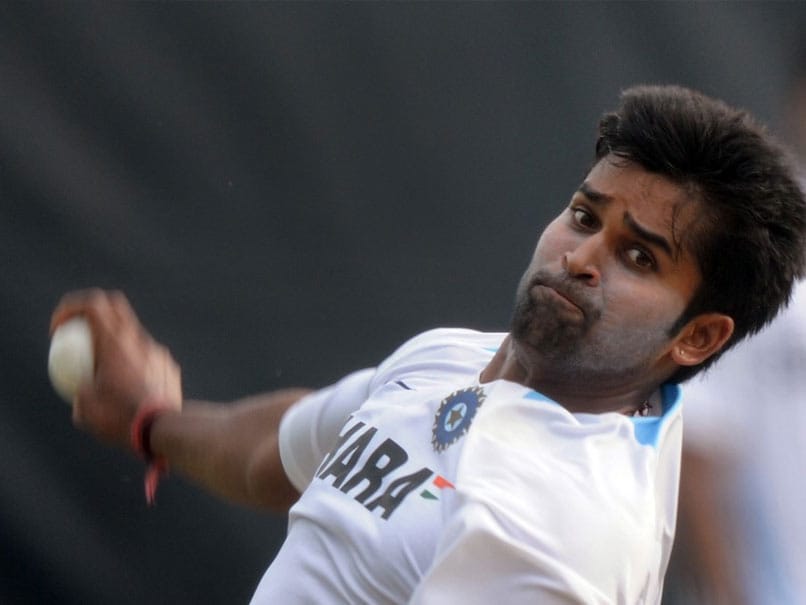 Vinay Kumar took to Twitter to announce his retirement from international and first-class cricket on Friday. The pacer represented India in 31 One-day Internationals, nine Twenty20 Internationals and one Test match. Vinay Kumar, in his note on Twitter, thanked the Board of Control for Cricket in India (BCCI) and the Karnataka State Cricket Association for presenting him with the opportunity to live his dream. The 37-year-old fast bowler also thanked all the four franchises whom he played for in the Indian Premier League.

Thankyou all for your love and support throughout my career. Today I hang up my boots. #ProudIndian pic.twitter.com/ht0THqWTdP

"I am very grateful to Karnataka State Cricket Association for giving me the opportunity to represent the state team. From here I went on to play for India and represented the nation in all the three formats of the game," Vinay Kumar wrote.

"I would also like to offer my sincere gratitude to BCCI for making me a part of its family. Playing for the country is the ultimate dream for any sportsperson and I am glad and blessed to have achieved this feat."

The domestic veteran also highlighted that playing under the likes of MS Dhoni and Rahul Dravid made his cricketing experience enriching.

"My cricketing experience has been enriched by playing under the great minds of Anil Kumble, Rahul Dravid, MS Dhoni, Virendra Sehwag, Gautam Gambhir, Virat Kohli, Suresh Raina and Rohit Sharma to name the few. Also, I was blessed to have Sachin Tendulkar as a mentor in Mumbai Indians," the pacer said.

Vinay Kumar took 38 wickets in the ODI format. His best bowling figures in the 50-over format came against England in a game in Delhi where he returned with figures of four for 30.

The Karnataka-born also picked up 10 wickets in the shortest format of the game.

He was a veteran in the domestic circuit, taking more than 500 wickets in 139 first-class matches.

Vinay Kumar Cricket
Get the latest updates on IPL Auction 2023 and check out  IPL 2023 and Live Cricket Score. Like us on Facebook or follow us on Twitter for more sports updates. You can also download the NDTV Cricket app for Android or iOS.