Suresh Raina is currently undergoing rehabilitation for a knee surgery that he underwent in August. 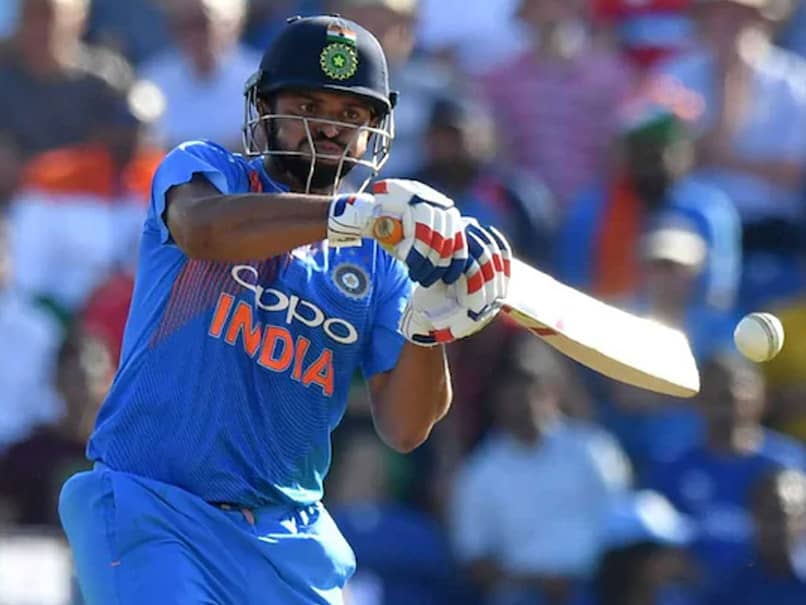 Suresh Raina, who is currently undergoing rehabilitation after he underwent a knee surgery in August, turned 33 on Wednesday, with wishes pouring in large numbers. From former players like Virender Sehwag, VVS Laxman and Mohammad Kaif to current players like Shikhar Dhawan, Yuzvendra Chahal and Harbhajan Singh all took to their social media accounts to wish the stylish left-handed batsman on his special day.

"May you race your way to more glory Suresh. Wish you a great year ahead #HappyBirthdayRaina," Sehwag tweeted.

May you race your way to more glory Suresh.
Wish you a great year ahead #HappyBirthdayRaina pic.twitter.com/rahhkhEgkn

Our reaction, each time a wicket fell!
Happy Birthday Suresh. Have a great one my friend. pic.twitter.com/dNIJ6eFIV6

The Board of Control for Cricket in India (BCCI) also took the opportunity to share an old video where Raina can be seen singing an old movie song.

"Here's wishing @ImRaina a very happy birthday. May your birthday be as joyous as this joyful song #HappyBirthdayRaina," BCCI wrote wishing Raina on his birthday.

Here's wishing @ImRaina a very happy birthday. May your birthday be as joyous as this joyful song #HappyBirthdayRaina pic.twitter.com/cpvVTJKZYK

Wishing you a year filled with love, laughter and joy @ImRaina #HappyBirthdayRaina pic.twitter.com/h3N7X3T0ZX

Many more happy returns of the day @ImRaina , have a great day and beyond.

Raina's fans flooded the internet as they sent in their warm wishes in large numbers, making him a top trend in no time.

Celebrating Raina's birthday, fans recalled his memorable knocks as well as some of his outstanding catches that he took while playing for India or while representing his Indian Premier League (IPL) franchises.

The out-of-favour batsman is currently out of action as he is working hard to regain fitness after he underwent a knee surgery earlier this year.

During his time away from the field, Raina has become quite active on his various social media accounts as he keeps sharing hos training videos from time to time, giving his fans an update about his recovery process.