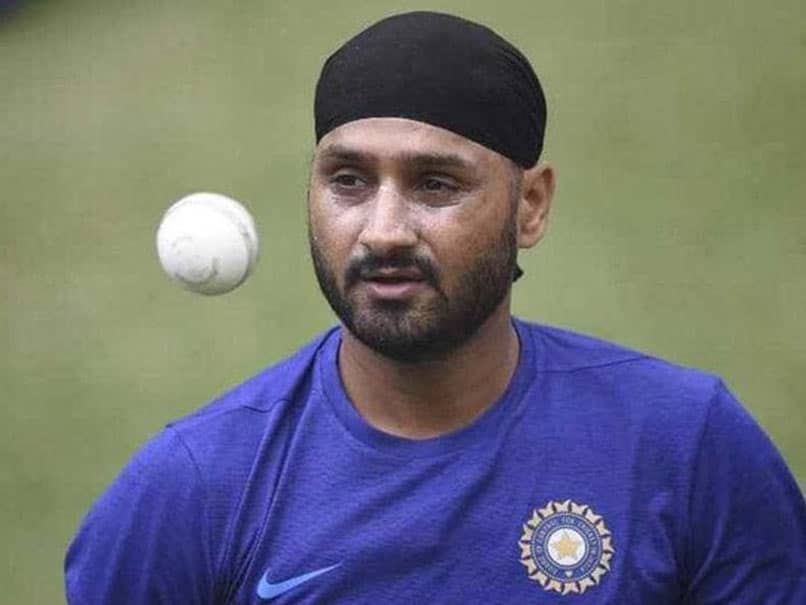 Veteran spinner Harbhajan Singh took a jibe at the MSK Prasad-led selection panel for dropping wicketkeeper-batsman Sanju Samson from the squad for the upcoming series against West Indies. After the T20 International (T20I) and ODI squads were announced on Thursday, Thiruvananthapuram MP Shashi Tharoor had tweeted "Very disappointed to see @IamSanjuSamson dropped without a chance. He carried the drinks for three T20Is & has been promptly discarded. Are they testing his batting or his heart?" Responding to Shashi Tharoor's tweet, Harbhajan wrote: "I guess they r testing his heart. #selectionpanelneedtobechanged need strong people there.. hope dada @SGanguly99 will do the needful."

I guess they r testing his heart #selectionpanelneedtobechanged need strong people there.. hope dada @SGanguly99 will do the needful https://t.co/RJiGVqp7nk

Sanju Samson was called up to the Indian team for their three-match T20I series against Bangladesh on the back of impressive performances in the domestic circuit, including a swashbuckling double-century in a Vijay Hazare Trophy match.

However, he was not given a start in any of the matches and was then dropped for the series against West Indies.

With Rishabh Pant under pressure after a string of performances, there were strong calls to give Sanju Samson a shot against Bangladesh. However, the team management backed the left-hander throughout the series.

Pant, however, could not get out of his rut. He scored 27 off 26 in the first match as India slumped to defeat and could only manage six off nine deliveries in the third and final T20I. A Rohit Sharma blitzkrieg in the second game meant that he did not bat in the match in Rajkot.

Pant's performance behind the stumps also left something to be desired, with a series of errors and poor DRS calls.

Pant was recently released from India's Test team during their just concluded day-night Test against Bangladesh so that he could get some game time for Delhi in the Syed Mushtaq Ali trophy.

India will play West Indies in three T20Is and three ODIs. The first T20I will be played on December 6 in Hyderabad. The ODI series will start on December 15.

Sanju Samson Sourav Ganguly Cricket
Get the latest updates on India vs Australia Series, check out the India vs Australia Schedule for 2020-21 and Ind vs Aus live score . Like us on Facebook or follow us on Twitter for more sports updates. You can also download the NDTV Cricket app for Android or iOS.