Virat Kohli will lead India in the upcoming limited-overs series, comprising three T20Is and as many ODIs, against the West Indies. 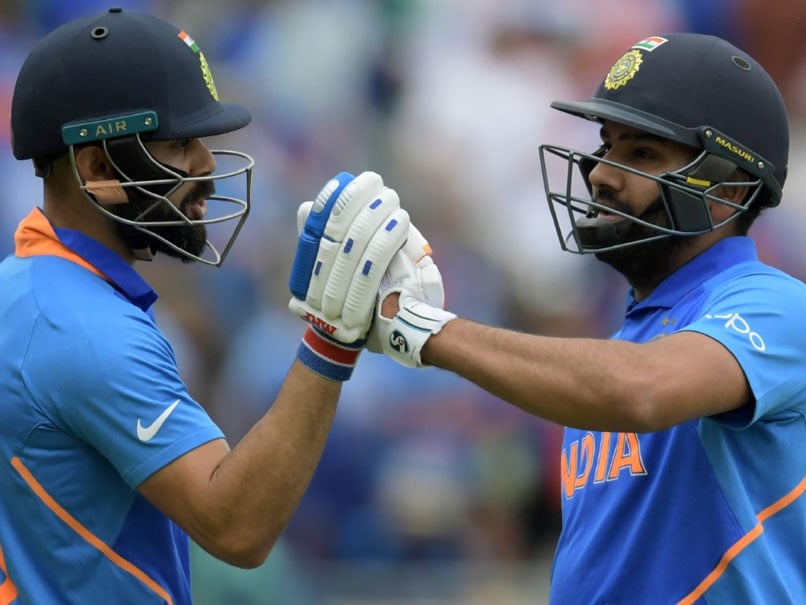 Virat Kohli returned to India's T20I side as the selectors announced limited-overs squads for the upcoming series against the West Indies on Thursday. Fast bowlers Mohammed Shami and Bhuvneshwar Kumar also returned to the T20I as well as ODI squads. The leg-spin duo of Yuzvendra Chahal and Kuldeep Yadav also feature in both the squads. While Chahal was part of the last T20I series that India played against Bangladesh, china-man Kuldeep Yadav will be making a comeback into the limited-overs side.

Shivam Dube, who made his T20I debut in the last series against Bangladesh, has retained his place in the shortest format and also earned his maiden call-up to the ODI set-up.

Kedar Jadhav who was not part of India's last couple of series has also returned to the 15-man ODI squad.

Left-arm spinner Ravindra Jadeja also made a comeback into both the squads as Krunal Pandya was left out after he failed in last two series. Shreyas Iyer and Manish Pandey have also been included in both the squads.

KL Rahul who was dropped from the ODI series against South Africa has received a comeback call from the selectors, and he also managed to retain his spot in the T20I squad.

Deepak Chahar is the only fast bowler who played T20Is against Bangladesh to have retained his spot in the shortest format. Chahar retained his place after he produced the best-ever T20I figures in men's cricket in the final T20I against Bangladesh which helped India clinch the series 2-1. Khaleel Ahmed and Shardul Thakur who were part of India's last T20I series have not been included in the squad.

Kuldeep Yadav Shivam Dube
Get the latest updates on India vs South Africa and check out  Schedule, Results and Live Score. Like us on Facebook or follow us on Twitter for more sports updates. You can also download the NDTV Cricket app for Android or iOS.