Former India cricketers Ashish Nehra and Sanjay Bangar have thrown their weight behind Rishabh Pant to take over from MS Dhoni in Team India. 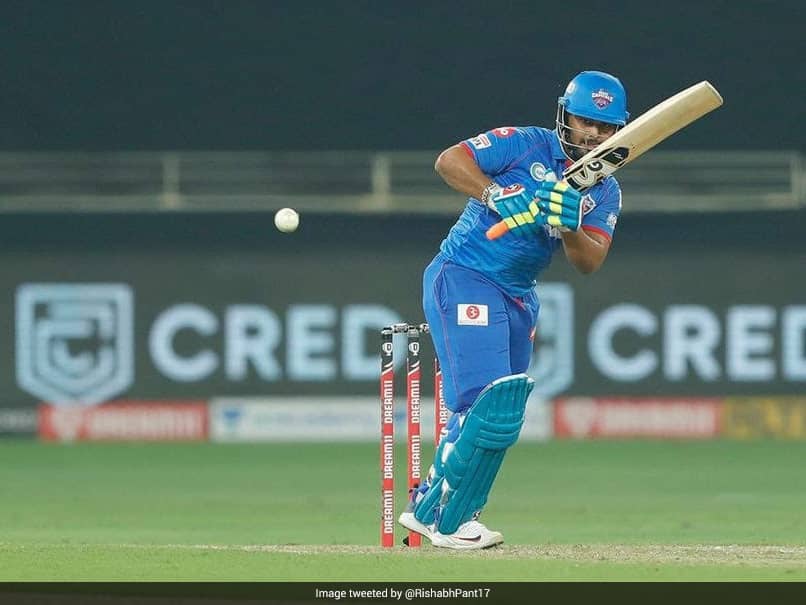 Rishabh Pant is the only Indian wicket-keeper batsman to hit Test centuries in Australia and England.© Rishabh Pant/Twitter

Rishabh Pant grows in stature with every season of Indian Premier League (IPL) with his exploits for Delhi Capitals. He has accumulated 171 runs from five games this season in addition to 488 from 16 in 2019 and 684 from 14 in 2018. Moreover, Pant is the only Indian wicket-keeper batsman to hit Test centuries in England and Australia. Poor form had led to his ouster from India's One-day International team but former India cricketers Ashish Nehra and Sanjay Bangar have thrown their weight behind the 23-year-old, hailing him as the player to “take over the reins from MS Dhoni in the Indian team.”

Speaking on Star Sports Cricket Connected, former India assistant coach Bangar said, “In terms of wicket-keeping, I think it (the replacement for Dhoni) would be Rishabh Pant. I think the way he started this year's IPL (has been good) and I think it is very important to have a left-hander as an option because for Team India when it comes to the middle order it helps to balance out the right-handers.”

Nehra echoed Bangar's thoughts. “It totally depends on which format we are talking about. If we are talking about Test cricket, and if you want to go with the best wicket keeper then you also have to consider the mindset of the captain and coach,” said Nehra.

“I am in total agreement with Sanjay Bangar, I think they should go ahead with Rishabh Pant. Pant should be backed. Every player needs to be backed when it comes to international cricket,” he added.

Pant has 814 runs from 13 Tests at 38.76 with two centuries and two fifties. He made his Test debut in 2018 against England in Nottingham.

Ashish Nehra IPL 2020 Cricket
Get the latest updates on India vs England Series, India vs England , live score and IPL 2021 Auction . Like us on Facebook or follow us on Twitter for more sports updates. You can also download the NDTV Cricket app for Android or iOS.