India will take on Bangladesh in a one-off Test match in Hyderabad from February 9 to 13. 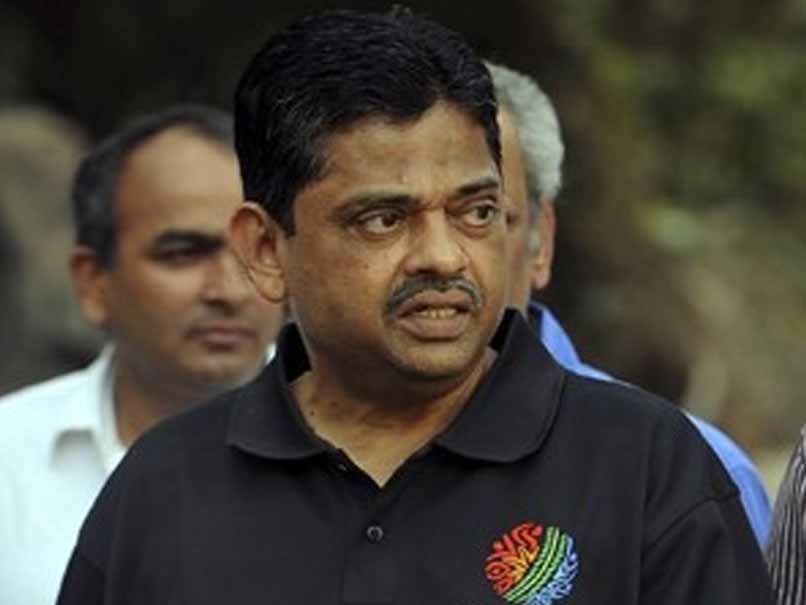 Ratnakar Shetty will be an observer for the India vs Bangladesh Test in Hyderabad.© PTI

The Board of Control for Cricket in India (BCCI) on Tuesday appointed Ratnakar Shetty, on the directive of the Hyderabad High Court, as observer for the one-off Test match between India and Bangladesh, scheduled to be held Hyderabad from Thursday. The match, to be played at the Rajiv Gandhi International Stadium, will be Bangladesh's first in India. Shetty, BCCI's general manager (game development), has been entrusted with the task to supervise and monitor arrangements being made by the Hyderabad Cricket Association for the match, according to the Board.

"In compliance with the Order dated 06.02.2017 passed in WP(PIL)M.P. No.30 of 2017 in WP(PIL) No.16 of 2017 by the Hon'ble Hyderabad Court and further on approval received by the Committee of Administrators of the BCCI, BCCI has appointed Prof. Ratnakar Shetty, General Manager -Administration and Game Development to be the observer, to supervise and monitor arrangements being made by the Hyderabad Cricket Association for the Test match," the Cricket Board said in a statement.

The Board added it appointed "Mr. Santosh Rangnekar, Chief Financial Officer, BCCI as the Financial Advisor to ensure proper maintenance of records in relation to income and expenditure for the said Test match".

The existing executive body of the HCA, that was elected on September 14, 2014 for a two-year period and still claiming to be its executive body even after the expiry of two years by virtue of an alleged amendment to the HCA bye-laws, can conduct the current match but will have to deposit all the income received from the match in the HCA bank account and spend this money only with the prior written permission of the BCCI observer for the Test match, the HC said.

Comments
Topics mentioned in this article
India Cricket Team Bangladesh Cricket Team Rajiv Gandhi International Stadium, Hyderabad Cricket BCCI
Get the latest updates on ICC T20 Worldcup 2022 and CWG 2022 check out the Schedule, Live Score and Medals Tally. Like us on Facebook or follow us on Twitter for more sports updates. You can also download the NDTV Cricket app for Android or iOS.