India will take on Bangladesh in a one-off Test in Hyderabad from February 9 to 13. 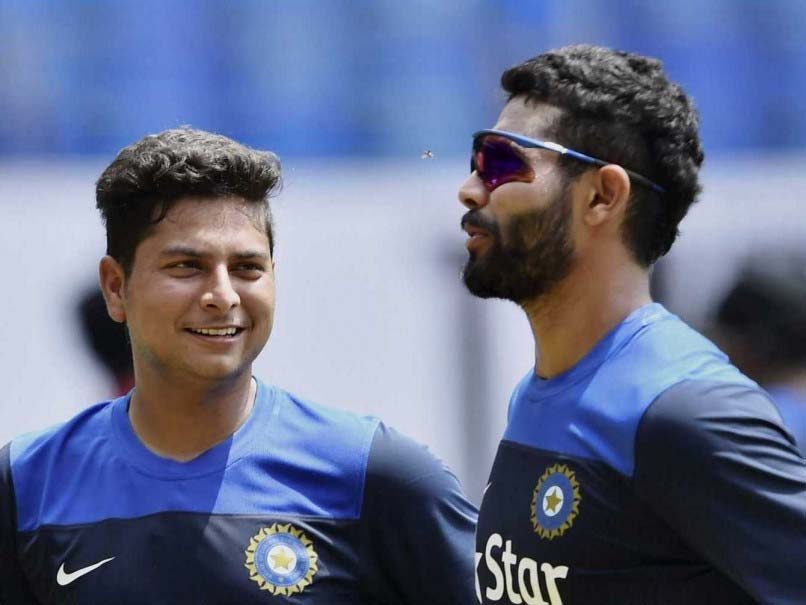 Kuldeep Yadav has replaced Amit Mishra in the India squad for the Bangladesh Test.© PTI

Chinaman bowler Kuldeep Yadav has replaced injured leg-spinner Amit Mishra in the India squad that will take on Bangladesh in a one-off Test at the Rajiv Gandhi International Stadium in Hyderabad from February 9 to 13. Mishra was ruled out after sustaining a knee injury while fielding against England in the third and final Twenty20 International at Bengaluru recently. The All-India Senior Selection Committee of the Board of Control for Cricket in India (BCCI) named the replacement on Tuesday.

Mishra has been advised rest and will undergo further medical examination.

Yadav, on the other hand, has been rewarded with his maiden India Test call up. The 22-year-old, who plays for Uttar Pradesh in the domestic circuit, has been in the selection radar for a couple of seasons having troubled a lot of batsmen with his 'wrong one' or left-armer's googly.

Yadav had earlier been selected in the One-Day International (ODI) squad but is yet to make his senior India debut.

He came into prominence in the longer version of the game during the Duleep Trophy day-night matches with the pink ball. He has had a steady Ranji Trophy, even though Uttar Pradesh had a horrible season. Kuldeep now has 81 wickets in 22 matches.

Comments
Topics mentioned in this article
Cricket India Cricket Team Bangladesh Cricket Team Amit Mishra Rajiv Gandhi International Stadium, Hyderabad
Get the latest updates on ICC Women's Cricket World Cup 2022 and IPL 2022, check out the Schedule , Live Score and IPL Points Table. Like us on Facebook or follow us on Twitter for more sports updates. You can also download the NDTV Cricket app for Android or iOS.