Pakistan fast bowlers Mohammad Amir and Wahab Riaz have lost their central contracts, while the 17-year-old pace sensation Naseem Shah was handed a central contract for the first time. 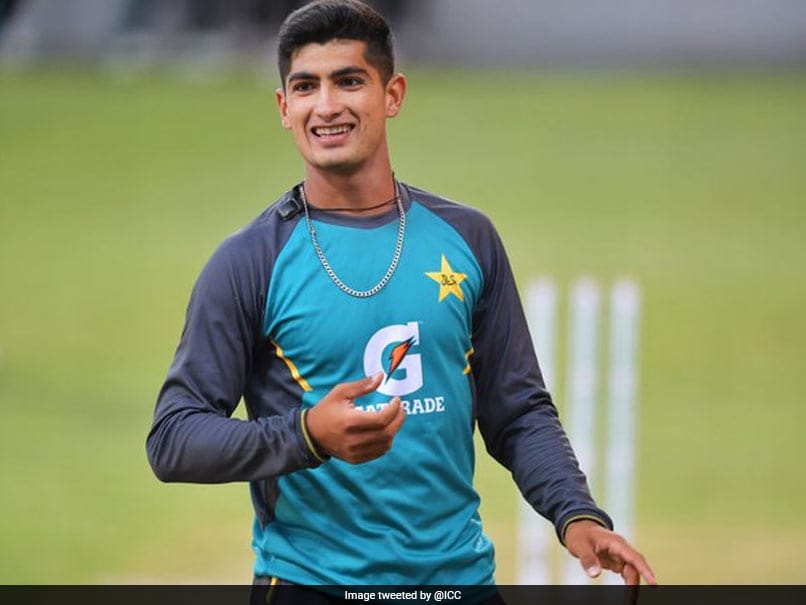 17-year-old Naseem Shah was included in the "C" category for the first time.© Twitter

The exclusion of Amir and Riaz comes as young fast bowlers are given a chance, with 17-year-old pace sensation Naseem Shahincluded in the "C" category for the first time.

Naseem became the youngest Test bowler in history to take a five-wicket haul in an innings and a hat-trick in consecutive Tests against Sri Lanka (December 2019) and Bangladesh (February 2020) in Karachi and Rawalpindi.

Another young pacer Shaheen Shah was bumped up to the "A" group after he featured in all three formats for Pakistan in the past 12 months.

"The selectors have made the tough decisions to leave out Amir and Wahab but considering Amir and Wahab decided to focus on white-ball cricket this was the right move," chief selector and head coach Misbah-ul-Haq said.

The move by the PCB comes after Amir announced his retirement from Test cricket at the age of 28, and after Riaz took an indefinite break from Tests to focus on Twenty20 matches.

Former skipper Sarfaraz Ahmed and leg-spinner Yasir Shah were demoted from "A" to "B" category after lacklustre performances, while injured fast bowler Hasan Ali also lost his contract.

Pakistan is scheduled to play nine Tests, six one-day internationals and 20 T20Is, besides the Asia Cup and the ICC Men's T20 World Cup 2020, but that will depend on the coronavirus outbreak.

Wahab Riaz Pakistan Cricket Board Cricket
Get the latest updates on ICC T20 Worldcup 2022, check out the Schedule and Live Score. Like us on Facebook or follow us on Twitter for more sports updates. You can also download the NDTV Cricket app for Android or iOS.