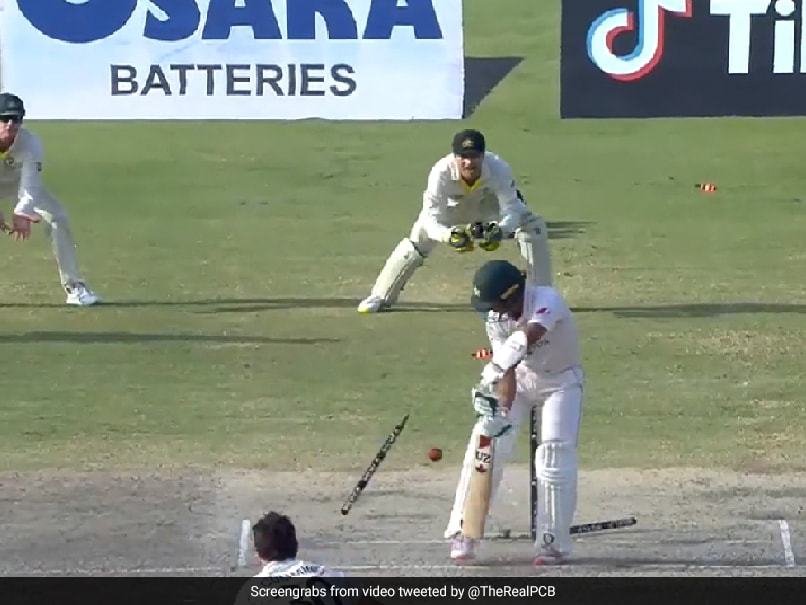 Naseem Shah is an upcoming speedster from Pakistan who made his first-class debut for Zarai Taraqiati Bank Limited against Lahore Blues in 2018. Since he burst on the scene, Naseem was the talk of the town due to his extra pace at such a young age.

Interestingly, the Pakistani selectors picked him for the tour of Australia ignoring his lack of exposure and experience. The young man made his Test debut at the age of 16 and became the youngest Test cricketer to do so in Australia. He didn't have a successful outing in terms of wickets but impressed many greats with his fiery pace and control over his line. Soon after that series, he became the youngest bowler to claim a Test hat-trick when he dismissed Najmul Hossain in the Bangladesh series. Shah is a talent worth getting excited about and one to watch out for!