Watch: Mohammed Shami Tries Hand At Sketching, Proclaims Himself As "The Artist"

Proclaiming himself as the "The Artist", Mohammed Shami asked his followers what do they think of his sketching skills. 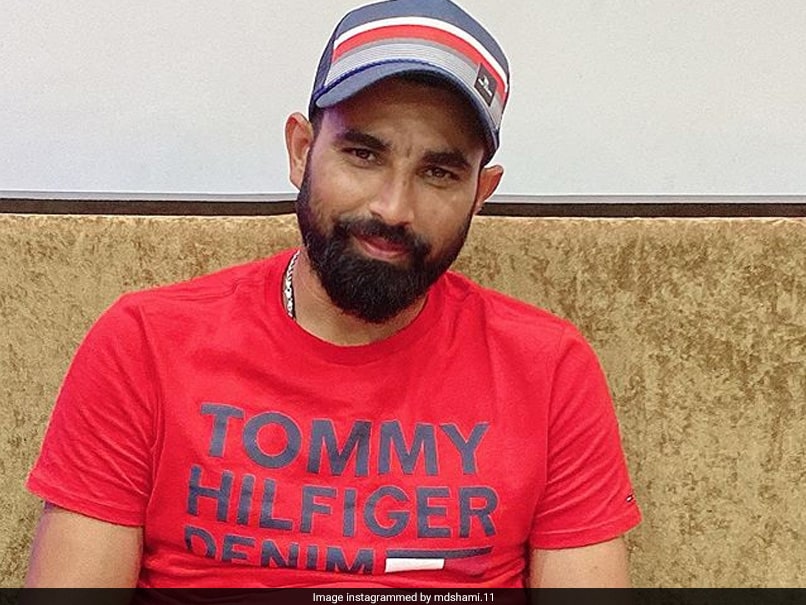 Mohammed Shami is doing things that he is passionate about apart from cricket during the lockdown.© Instagram

Mohammed Shami, an integral part of India's fast-bowling attack, is an artist with the ball in hand. Be it pace, seam, swing or reverse-swing, Shami has, over the years, proved that he is one of best in business when it comes of exploiting all the above-mentioned cricketing skills. While these are his on-field talents, very few are aware of his off-field talents. However, during the current lockdownhis fans are slowly finding out what interests him when he is not on the field playing cricket. Last month, he had revealed that apart from cricket he is also passionate about cooking.

On Thursday, Shami made his another hidden talent public. With plenty of free time on his hand, Shami engaged himself in something he had not done for long. Shami posted a video on Instagram where he can be seen trying his hands at sketching after long time. Proclaiming himself as the "The Artist Shami", he asked his followers what do they think of his artistic skills.

"Trying out some sketches after years...how do you think about the "The Artist Shami"?," Shami captioned the video on Instagram.

Trying out some sketches after years...how do you think about the "The Artist Shami"?

With the postponement of domestic and international cricket all over the world, professional cricketers are finding it difficult to kill time at home.

Most of the players are utilising the time by engaging themselves in their hobbieswhich they otherwise fail to dedicate time to.

Shami, who plays for Kings XI Punjab (KXIP) in the Indian Premier League(IPL), is also going by the same trend and following his hobbies.

The 13th edition of the IPL which was scheduled to start on March 29 has been postponed until at least April 15.

Mohammed Shami Cricket
Get the latest updates on IND vs NZ 2021, check out the Schedule and Live Score . Like us on Facebook or follow us on Twitter for more sports updates. You can also download the NDTV Cricket app for Android or iOS.