Mithali Raj has been serving the game for 19 years and 219 days, now. 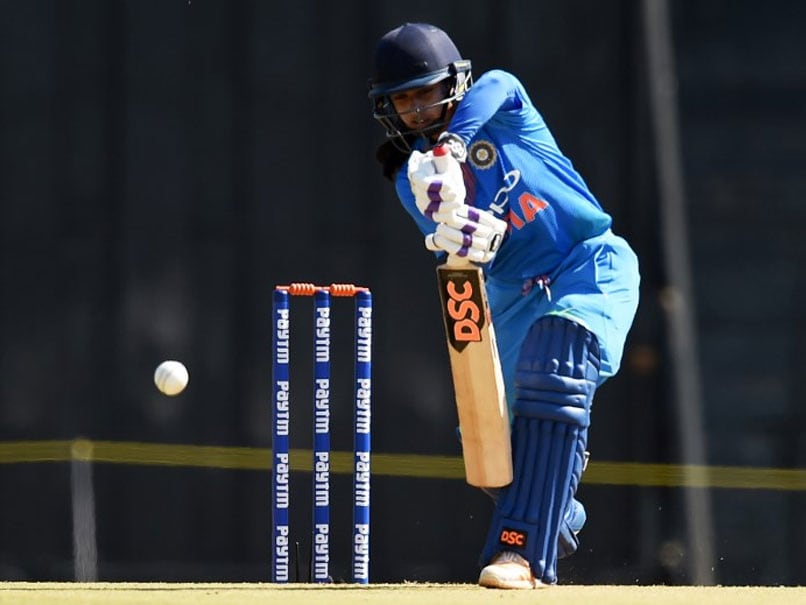 Mithali Raj made her ODI debut back on 25 June 1999 against Ireland in Milton Keynes.© Twitter

Mithali Raj, India's One-day International (ODI) captain, became the first woman to play 200 50-over matches when she walked out for the toss against New Zealand Women in Hamilton on Friday. Unfortunately, Mithali Raj was dismissed by Leigh Kasperek for just 9 runs during her milestone outing. Mithali Raj already holds the record for the most-capped women's cricketer in the history of the game. Mithali Raj had achieved the milestone when she played her 192 ODI of the career, going past Charlotte Edwards' record of 191 appearances.

India Women have played 263 ODIs in their history. Mithali has now featured in 200 of them.

Since her ODI debut, India Women have played 213 matches in the format. She has been a part of all but 13 of them.

She is the leading run-scorer in ODIs. Currently, she has 6622 runs against her name.

This is fourth-highest among the men cricketers too as Mithali is just behind Sachin Tendulkar (463), Sanath Jayasuriya (445) and Javed Miandad (233).

Mithali (123) also holds the record for leading a country in ODIs most number of times.

Mithali is currently leading India women in the three-match ODI series against New Zealand which the visitors are leading 2-0.

Hosts have won the toss and put India to bat first in the ongoing final ODI of the series.

New Zealand Women Mithali Raj Cricket
Get the latest updates on IND vs NZ 2021, check out the Schedule and Live Score . Like us on Facebook or follow us on Twitter for more sports updates. You can also download the NDTV Cricket app for Android or iOS.