"I Have Moved On": Mithali Raj On Spat With Former Women's Coach Ramesh Powar

Mithali Raj was at odds with coach Ramesh Powar and CoA member Diana Edulji after being left out of the Women's World T20 semi-final which India lost. 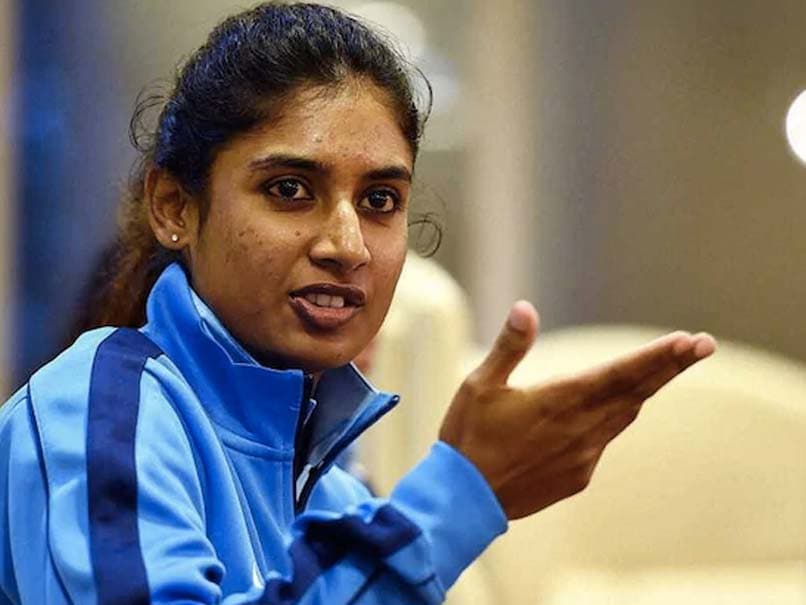 Mithali Raj said she will bring the team together against New Zealand.© PTI/File Photo

Mithali Raj is ready to lead the Indian women's cricket team in the three-match One-day International (ODI) series, starting in Napier on Thursday. Ahead of the tough series, world's top ODI run-scorer Mithali Raj asserted that she has moved on from her dispute with former coach Ramesh Powar and CoA member Diana Edulji. "What has happened has happened, I have moved on. Cricket has taught me to move on whether it's scoring a hundred or getting out on zero you have to be prepared for the next game, you need to tune in for the next day," Mithali said.

The Indian women's team was at the centre of a huge controversy after its semi-final exit in the T20 World Cup in the West Indies, with Mithali accusing Powar of bias and Edulji of trying to finish her career.

"As professional cricketers everyone understands what it takes to play international level, we are here to represent the country and want the team to play as a unit and get the best result," Mithali added.

The Indian team's New Zealand tour begins on Thursday with the first ODI at McLean Park. The women will play three ODIs and as many T20 Internationals.

Mithali emphasised on the need to bring the focus back on cricket and said winning in New Zealand would help in that direction.

"This is what as international athletes and cricketers we look forward to, and I'm looking forward to the series because it is very important to get back the focus on the sport and on the team performance and this is a great opportunity."

Mithali also stressed that as the captain and the most experienced player she will bring the team together against the 'White Ferns'.

New Zealand Women Mithali Raj Ramesh Powar Cricket
Get the latest updates on SA vs IND 2021-22, check out the Schedule and Live Score . Like us on Facebook or follow us on Twitter for more sports updates. You can also download the NDTV Cricket app for Android or iOS.