The ODI series between the Indian and English women's teams will be a part of the ICC Women's Championship. 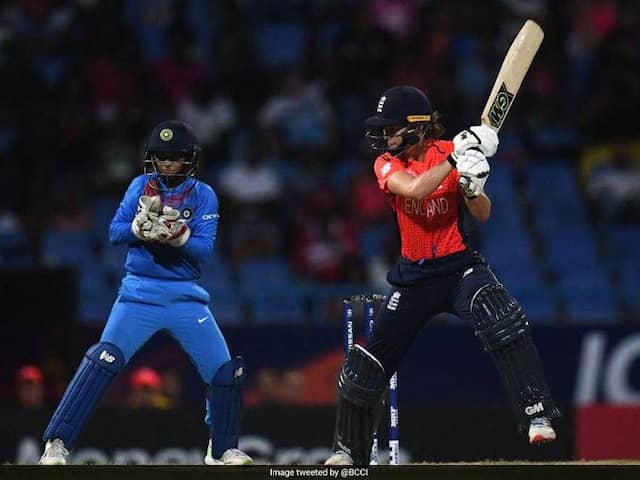 The Board of Control for Cricket in India (BCCI) on Thursday announced the fixture for the One-day International (ODI) and Twenty 20 (T20I) series between the India and England women's cricket teams. The series will comprise three ODIs and equal number of T20Is. All the three one-day matches will be played in Mumbai while the T20I series will be played in Guwahati. The two teams will first play the 50-overs format, scheduled to commence from February 22 while the T20I series will begin from March 4.

“The Board of Control for Cricket in India and England & Wales Cricket Board announce the schedule for the upcoming home series of the India women's team against England. The series will comprise three ODIs that will start from 9:00AM IST and three T20Is which will start at 10:00AM IST,” BCCI said in a release.

“England will play a warm-up game against BP XI on 18th February at the Wankhede stadium,” the release further stated.

India will head back home after the third and final T20I which will be held on February 10 at the Seddon Park in Hamilton.

England Women Mithali Raj Harmanpreet Kaur Cricket BCCI
Get the latest Cricket news, check out the India cricket schedule, Cricket live score . Like us on Facebook or follow us on Twitter for more sports updates. You can also download the NDTV Cricket app for Android or iOS.