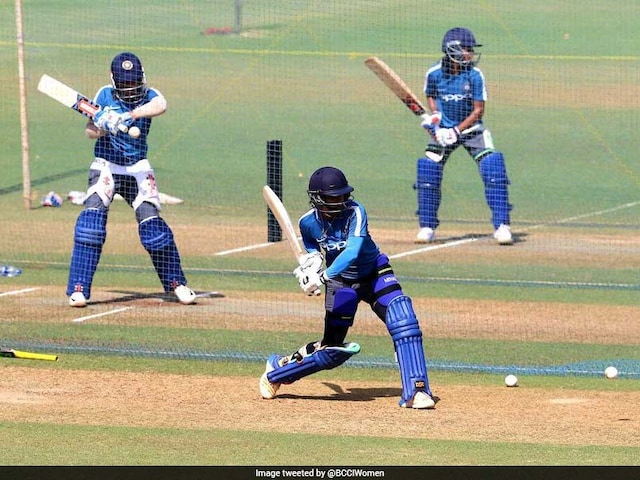 The Indian women's cricket team will soon have a bowling coach as the BCCI is all set to invite applications for the role. The players get batting inputs from head coach Tushar Arothe, former Baroda all-rounder who scored 6105 first-class runs and took 225 wickets. Biju George has been doing a decent job as fielding coach. The women's team management has expressed the need of a bowling coach. We will soon start the hunt for a suitable candidate by inviting applications, a senior BCCI official told PTI.

The applicants need not have an international background. Even Tushar has not played for India so that really is not a factor, the official said.

He added that the team for the Asia Cup will be announced later this week.

India have had a mixed run since making the World Cup final in England last July.

They beat hosts South Africa in their ICC ODI Championship-opener before being thrashed by Australia at home.

They also failed to make the final at home in the subsequent T20 tri-series involving Australia and England in March.

The Mithali Raj-led squad then made amends by beating England 2-1 in a three-match ODI series.

Comments
Topics mentioned in this article
India Women Cricket
Get the latest updates on IPL 2020, check out the IPL Schedule for 2020 and Indian Premier League (IPL) Cricket live score . Like us on Facebook or follow us on Twitter for more sports updates. You can also download the NDTV Cricket app for Android or iOS.