It will be the first assignment for WV Raman as the India women's team coach. 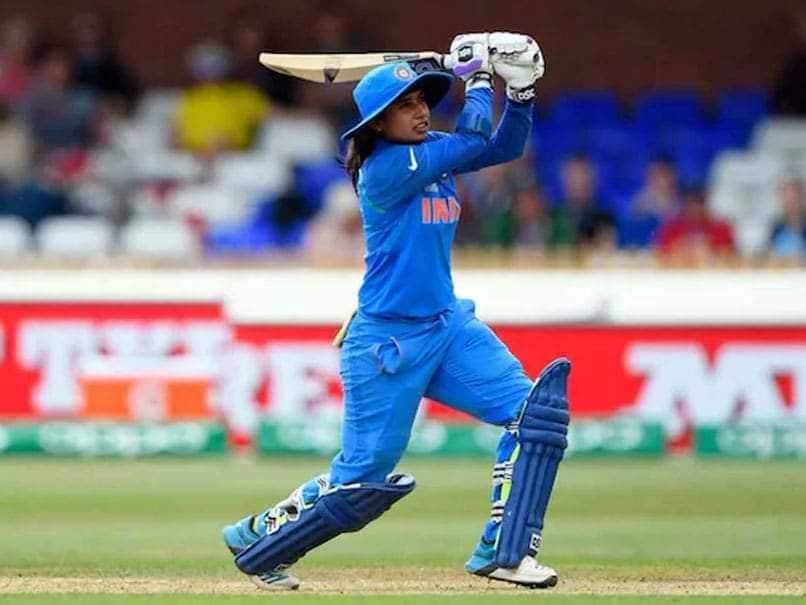 Mithali Raj and Harmanpreet Kaur retained their respective captaincy roles for the upcoming overseas series against New Zealand. Senior batter Mithali Raj will continue to lead the Indian women's team in the One-Day Internationals (ODIs) while all-rounder Harmanpreet Kaur will keep charge of the Twenty20 International (T20I) squad, the BCCI announced in a media release on Friday. The New Zealand tour will get underway with the first of three-match ODI, slated to take place on January 24, 2019.

India will then play identical number of T20Is starting from February 6, 2019 in Wellington.

India's tour to New Zealand comes after their semi-final exit in the Women's World T20. Meanwhile, it will be the first assignment for newly appointed coach WV Raman.

WV Raman was appointed as the Indian women's team coach ahead of Gary Kirsten, who led the Indian men's team to the 2011 World Cup triumph.

The South African was given the first preference for the coaching role but he was unable to take up the assignment due to his commitment with Royal Challengers Bangalore (RCB) in the Indian Premier League (IPL).

India Women Mithali Raj Harmanpreet Kaur Cricket
Get the latest updates on SA vs IND 2021-22, check out the Schedule and Live Score . Like us on Facebook or follow us on Twitter for more sports updates. You can also download the NDTV Cricket app for Android or iOS.