Former Australia spinner Brad Hogg took to Twitter to reveal who according to him is the best all-rounder among Hardik Pandya and Ben Stokes. 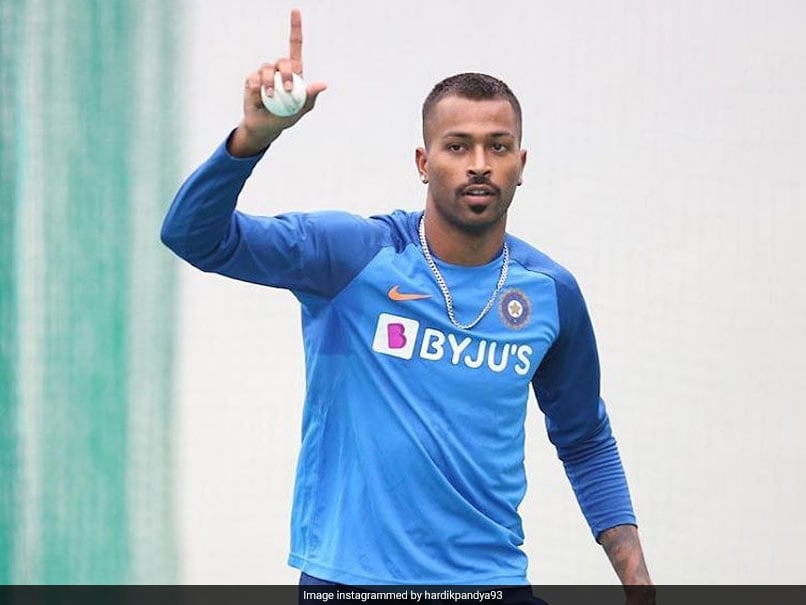 Hardik Pandya has played 11 Tests and 54 ODIs for India.© Instagram

Brad Hogg, former Australia chinaman bowler, took to Twitter on Tuesday and said that Hardik Pandya"can't challenge" Ben Stokes as an all-rounder. Hogg responded to a fan's query after he asked the former cricketer about his views on the best all-rounder from among Hardik Pandya and Ben Stokes. Brad Hogg, 46, explained that while Hardik Pandya has huge potential but because of his lack of experience in international cricket, he will pick Ben Stokes over the India all-rounder in his World XI team. "I have to go with the Englishman on this one. Hardik has huge potential, but hasn't played enough international cricket to challenge Stokes as the all-rounder of my world XI," Brad Hogg tweeted.

I have to go with the Englishman on this one. Hardik has huge potential, but hasn't played enough international cricket to challenge Stokes as the all rounder of my world XI. https://t.co/8u0jpfc7Dv

Hardik Pandya, 26, has been compared to various all-rounders from past and present ever since he made his international debut back in 2016 against Australia.

Hardik, after recovering from a back injury, made a return to the Indian team after a gap of five months.

The all-rounder was named in India's 15-man squad for the One-Day International series against South Africa. The first match of the series was washed out due to rain in Dharamsala while the rest of the series was called off due to the coronavirus pandemic.

The coronavirus outbreak has led to various sporting events being either cancelled or postponed.

On March 13, the Board of Control for Cricket in India (BCCI) postponed the Indian Premier League (IPL) 2020 till April 15.

Other major sporting events like UEFA Champions League, Euro Cup and ATP tournaments are also postponed as a precautionary measure to combat coronavirus.

Brad Hogg Cricket
Get the latest updates on ICC T20 Worldcup 2022 and CWG 2022 check out the Schedule, Live Score and Medals Tally. Like us on Facebook or follow us on Twitter for more sports updates. You can also download the NDTV Cricket app for Android or iOS.