The tri-series kick-starts on September 13 with a game between Bangladesh and Zimbabwe at Shere Bangla National Stadium, Dhaka. 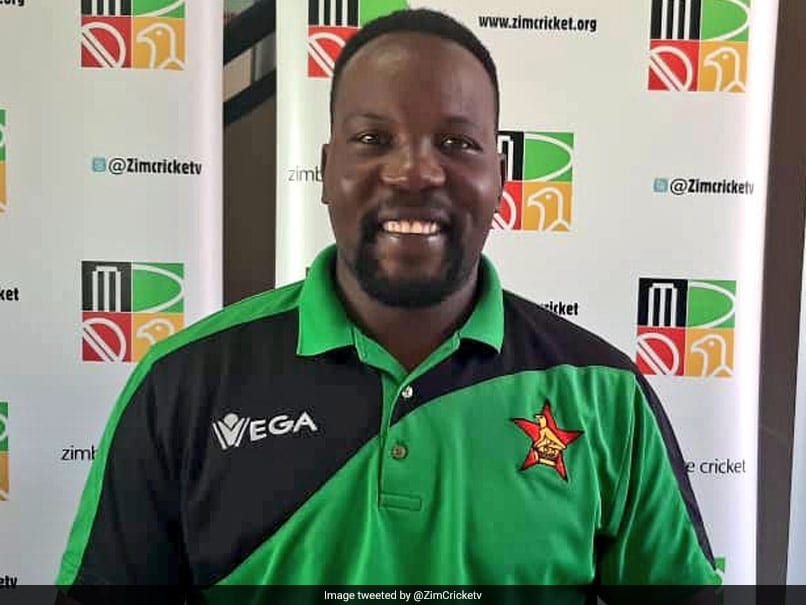 Hamilton Masakadza won the Man of the Match award in his debut Test match.© Twitter

Hamilton Masakadza on Tuesday announced that he will retire from all forms of international cricket after the upcoming Twenty20 International (T20I) tri-series in Bangladesh, Zimbabwe Cricket confirmed on Twitter. Masakadza will be leading his national side in the T20I tri-series against the hosts Bangladeshand Afghanistan. Announcing his retirement, Masakadza termed his decision as "one of the hardest decisions". "It has been an enormous privilege to have played for and captained my country and this is one of the hardest decisions I have had to make," he was quoted as saying by Zimbabwe Cricket.

BREAKING: @ZimCricketv captain Hamilton Masakadza has announced he will be retiring from all forms of international cricket after the T20I tri-series in Bangladesh #ThankYouHami #Legend pic.twitter.com/UkO2jCR6wB

Masakadza won the Man of the Match award in his debut Test match against the West Indies for scoring 119 runs. He added four more Test centuries to his name before finishing his Test career with 2,223 runs in 38 matches.

Masakadza played 209 One Day Internationals (ODIs) for Zimbabwe, wherein he scored 5,658 runs at 27.73, with a high score of 178 not out. Like Test matches he scored five centuries in ODIs as well.

Paying tribute to their star player, Zimbabwe Cricket tweeted: "At the age of 17 years and 354 days, Hamilton Masakadza scored 119 against the West Indies to become the youngest player in the world to make a century on Test debut. He bows out having made 38 Test, 209 ODI and 62 T20I appearances for Zimbabwe."

The tri-series kick-starts with a game between Bangladesh and Zimbabwe on September 13 at Shere Bangla National Stadium, Dhaka.

The final of the triangular series will be played on September 24 in Dhaka.

Afghanistan Cricket
Get the latest updates on Fifa Worldcup 2022 and check out  Fifa World Cup Schedule, Stats and Live Cricket Score. Like us on Facebook or follow us on Twitter for more sports updates. You can also download the NDTV Cricket app for Android or iOS.