The ICC has banned the use of saliva as a precautionary measure against the coronavirus, but the bowlers will still be able to use sweat on the ball. 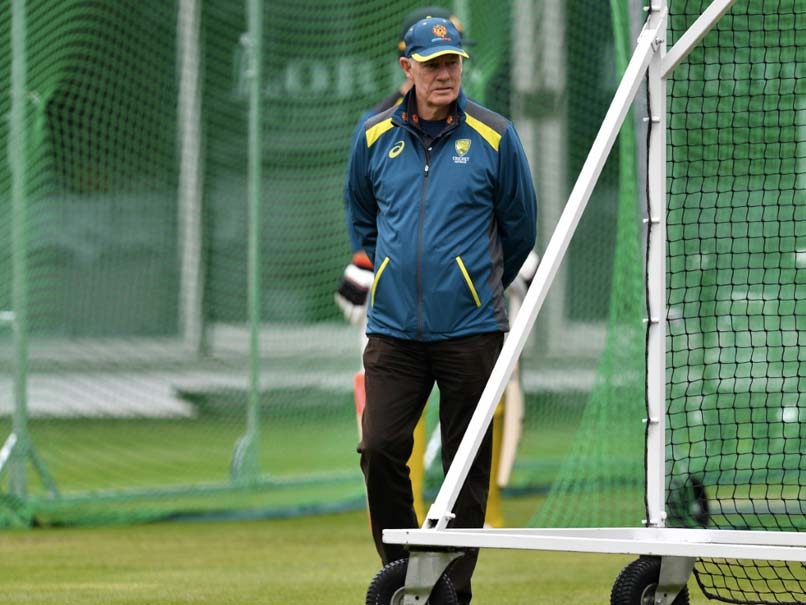 Greg Chappell said there should be an even contest between bat and ball.© AFP

Former Australia skipper Greg Chappell has said that the saliva ban will not favour batsmen as much as people are expecting it too. The International Cricket Council (ICC) has banned the use of saliva as a precautionary measure against the coronavirus, but the bowlers will still be able to use sweat on the ball. "If they are wiping the perspiration from their forehead, there''s sunscreen there. If they're using saliva, they've probably been chewing something, so what's in that," the Sydney Morning Herald quoted Chappell as saying. "I don't know if it's that big a deal. Perspiration will be the equal of saliva. I don't see the difference, to be honest," he added.

The former Indian coach also said that Australian bowlers will not be hampered with the ban on saliva and they will do just fine.

"None of them are big swingers of the ball - Starc might get some reverse swing - by and large it's the pace and bounce, I don't think we'll notice a huge difference, to be honest," Chappell said.

"You've only got to keep enough shine on the ball, and perspiration will do that. I think it's a bloody storm in a teacup myself," he added.

Chappell also said that the best cricket is played when there is even a contest between bat and ball, and as a result, he was supported leaving more grass on the pitch.

"When the balance between bat and ball is out of whack, it reduces the games as a contest, which reduces it as a spectacle. When the balance is slightly in favour of the ball is about the best conditions for cricket in my view," he added.

The ICC has also confirmed interim changes to its playing regulations, which include the ban of saliva to shine the ball and allowing replacement of players displaying symptoms of COVID-19 during a Test match.

"Players will not be permitted to use saliva to shine the ball. If a player does apply saliva to the ball, the umpires will manage the situation with some leniency during an initial period of adjustment for the players, but subsequent instances will result in the team receiving a warning," ICC said in a statement.

"A team can be issued up to two warnings per innings but repeated use of saliva on the ball will result in a 5-run penalty to the batting side. Whenever saliva is applied to the ball, the umpires will be instructed to clean the ball before play recommences," the statement added.

Also, the requirement to appoint neutral match officials will be temporarily removed from the playing conditions for all international formats owing to the current logistical challenges with international travel.