Harbhajan Singh did not take kindly to Greg Chappell's comments about MS Dhoni and Yuvraj Singh shared this derision. 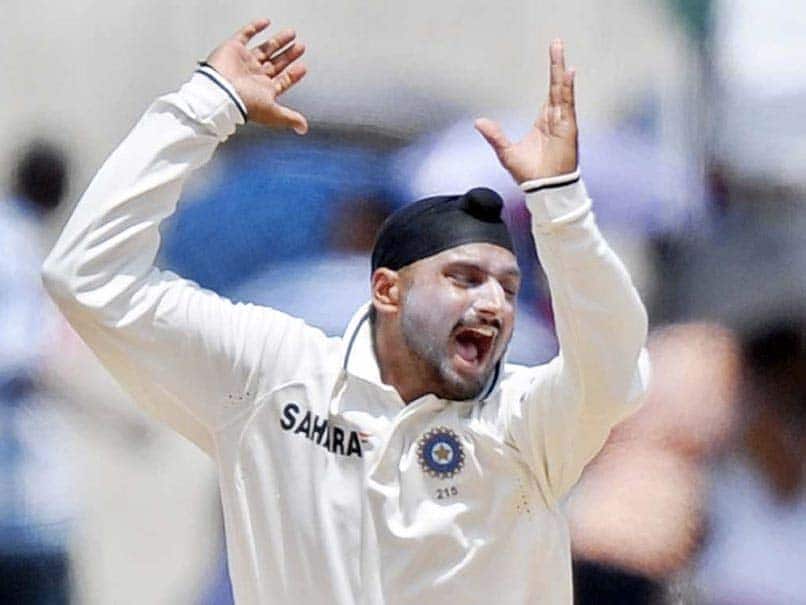 Harbhajan Singh didn't mince any words in his criticism of Greg Chappell.© AFP

Harbhajan Singh and Yuvraj Singh have not taken kindly to former India coach Greg Chappell speaking about how his challenge to MS Dhoni had laid the groundwork for the former India captain going on to become on cricket's best finishers. Chappell, in an online chat, said that in a match against Sri Lanka, he had asked MS Dhoni to play along the ground, to see if he could finish the match without taking unnecessary risks. Responding to a story on the same, off-spinner Harbhajan Singh tore into the controversial former India coach. "He asked Dhoni to play along the ground coz coach was hitting everyone out the park.. He was playing different games," Harbhajan tweeted.

Harbhajan even added the hashtag "#worstdaysofindiancricketundergreg".

He asked Dhoni to play along the ground coz coach was hitting everyone out the park.. He was playing different games#worstdaysofindiancricketundergreg https://t.co/WcnnZbHqSx

Former India batsman Yuvraj Singh also chipped in, writing "Msd and Yuvi no sixes in the last 10 play down the ground," with a laughing emoji.

"Now we talked about the fact that if he (Dhoni) could learn to hit the ball along the ground as well...even though he was good at hitting boundaries, it was still a high-risk way of playing. If he could take some of that risk out of it, he could become one of the best finishers in world cricket," Chappell had said on an online chat with the PlayWrite Foundation.

"Somehow, you've got to find the thrill in being the best finisher rather than one of the best hitters of boundaries and maybe be remembered for some exciting innings, because you could become the best finisher the game has ever seen," he had said.

Greg Chappell's stint as the head coach of India was a turbulent one, ending after India's unceremonious first round exit in the 2007 World Cup.

Several players had let their displeasure be known during his time as coach, with Chappell often chopping and changing the team and trying some radical tactics that did not work out.