Virat Kohli and Naseem Shah are yet to play a match against each other. 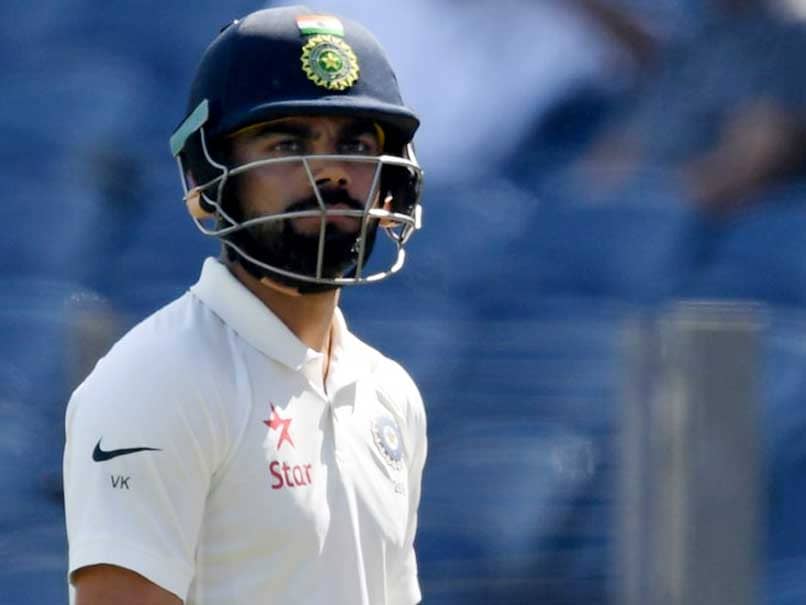 Virat Kohli has 70 centuries across all formats in international cricket.© AFP

Former Pakistan cricketer Faisal Iqbal has said that the Indian skipper Virat Kohli will become Naseem Shah's bunny in the coming future. Naseem Shah who has just started his career in international cricket and is yet to prove his mettle in the game. The pacer is yet to face India in an international match, and this claim of Iqbal is somewhat strange. "With due respect to Virat as a great batsman, I am sure our upcoming superstar fast bowler @iNaseemShah with genuine pace and swing Virat will be his bunny anytime! Looking forward to the future battle," Iqbal tweeted.

With due respect to Virat as a great batsman I am sure our upcoming superstar fast bowler @iNaseemShah with genuine pace and swing virat will be his bunny anytime! Looking forward to the future battle! #RespectForBoth https://t.co/WrIdpybNQe

Earlier in a media interaction, Shah had said that he respects Virat Kohli, but he does not fear him.

"They are special matches as they happen so rarely and yes, I am looking forward to playing against India whenever that opportunity arises. I hope that I can bowl well against India when that chance comes by and won't let our fans down. As for Virat Kohli, I respect him but don't fear him," PakPassion.net had quoted Shah as saying.

"It's always a challenge to bowl to the best, but that's where you have to raise your game. I look forward to playing against Virat Kohli and India whenever that chance comes," he added.

Earlier this year, Shah had become the youngest cricketer in the history of international cricket to take a hat-trick.

He had achieved the feat against Bangladesh. The pacer has so far played just four Test matches in his international career, scalping 13 wickets.

On the other hand, the comparisons between Kohli and Sachin Tendulkar have also kept on growing and many have picked the current Indian skipper to break the records set by Tendulkar.

Tendulkar managed to call time on his career after registering 100 international centuries, while Kohli currently has 70 centuries across all formats.