"Your Wife Will Set You Up An Account": David Warner Invites Virat Kohli For A Dance Duet

David Warner took to Instagram to invite India captain Virat Kohli to the world of TikTok. 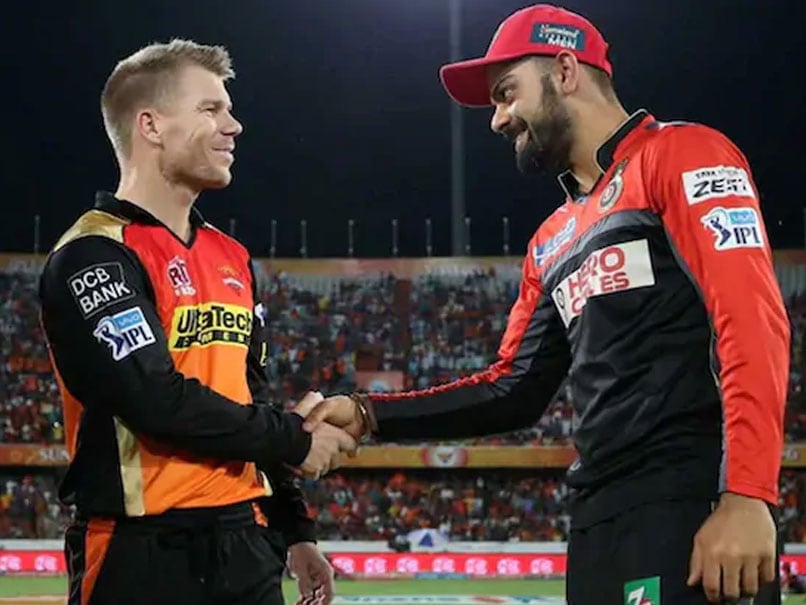 David Warner urged Virat Kohli to feature in one of his TikTok videos.© AFP

David Warner, who has become a sensation on social media with his series of TikTok videos, invited India skipper Virat Kohli for a dance duet on the video sharing platform. On Friday, David Warner enacted Akshay Kumar's popular dance step that sent Virat Kohlibursting into laughter. The India star left multiple laughing emojis on the Australian batsman's post. Warner then replied to Kohli's comment and asked the Indian captain to feature in his next TikTok video while suggesting that his wife Anushka Sharma will help him setup an account. "You're next bro come on man a duet. Your wife will set you up an account," Warner replied to Kohli with laughing emojis. The left-handed batsman had posted another video on Friday in which he roped in his mother Lorraine as the Australian cricketer performed 'banana drop' challenge.

Warner's dance video on the Bollywood hit song "Sheila ki Jawaani"with his daughter Indi became a hit among his fans and since then the left-handed batsman has been sharing video religiously, despite getting trolled from his teammates.