David Warner, who recently made his foray into the world of TikTok, showcased his dancing skills by shaking a leg to 'Sheila Ki Jawani'. 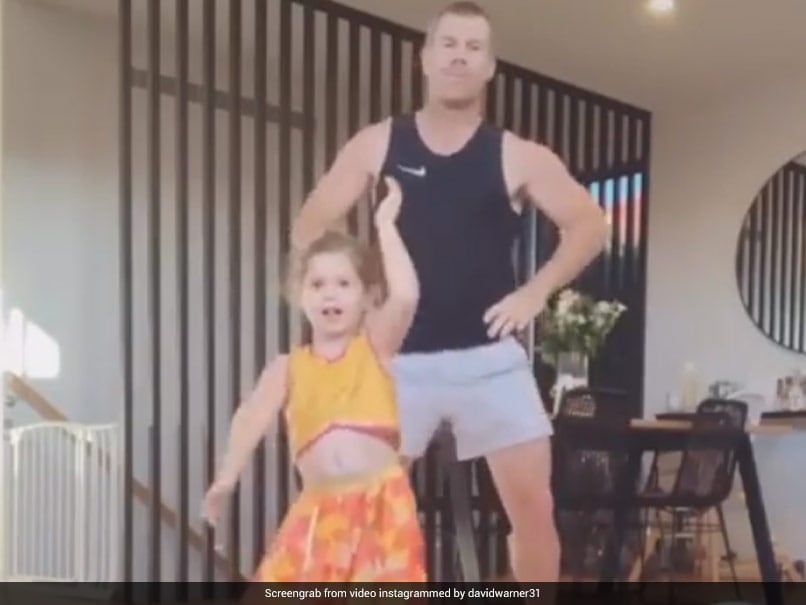 David Warner's love for India is well known, nevertheless few would have expected him to be dancing to a blockbuster Bollywood 'item number'. Well, stop what you are doing and check out his moves, because he has done just that. Having recently made his debut on TikTok, saying that he had zero followers on the platform and needed some help, Warner took matters into his own hands, or in this case his legs, as he danced with his daughter Indi to the superhit song - 'Sheila Ki Jawani' that features Katrina Kaif.

Warner posted a snippet of his dancing prowess on his official Instagram handle and within an hour, it had over 250,000 views.

Indi has asked to also do one for you guys! please help me someone!!!!!! #statue

On Thursday, the Board of Control for Cricket in India (BCCI) confirmed the indefinite postponement of the cash-rich league.

Due to the evolving global health concerns regarding COVID-19 and lockdown measures implemented by the Government of India to contain the spread of the pandemic, the IPL Governing Council of the BCCI has decided that the IPL 2020 Season will be suspended till further notice," BCCI Honorary Secretary Jay Shah said in a press release.