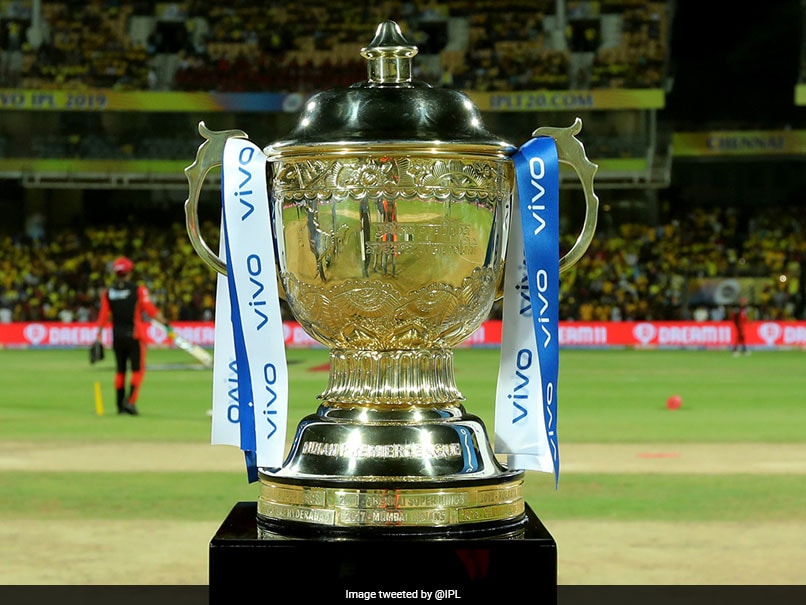 The 13th edition of the Indian Premier League has been indefinitely postponed.© Twitter@ipl

The 13th edition of the Indian Premier League (IPL) has been postponed indefinitely because of the coronavirus pandemic, BCCI Honorary Secretary Jay Shah said in a press release on Thursday. "Due to the evolving global health concerns regarding COVID-19 and lockdown measures implemented by the Government of India to contain the spread of the pandemic, the IPL Governing Council of the BCCI has decided that the IPL 2020 Season will be suspended till further notice," the release read.

"The health and safety of the nation and everyone involved in our great sport remains our top priority and as such, the BCCI along with the Franchise Owners, Broadcaster, Sponsors and all the Stakeholders acknowledge that the IPL 2020 season will only commence when it is safe and appropriate to do so," the release read further.

"BCCI will continue to monitor and review the situation regarding a potential start date in close partnership with all of its stakeholders and will continue to take guidance from the Government of India, State Governments and other State Regulatory bodies," the release concluded.

Former India batsman VVS Laxman said that the IPL should be played before the Twenty20 World Cup, which is scheduled to be held in Australia in October and November.

Former England cricketer Kevin Pietersen suggested that the tournament should be shortened from its normal eight-week duration and played behind closed doors.

Comments
Topics mentioned in this article
IPL 2020 Cricket
Get the latest updates on ICC Women's Cricket World Cup 2022 and IPL 2022, check out the Schedule , Live Score and IPL Points Table. Like us on Facebook or follow us on Twitter for more sports updates. You can also download the NDTV Cricket app for Android or iOS.