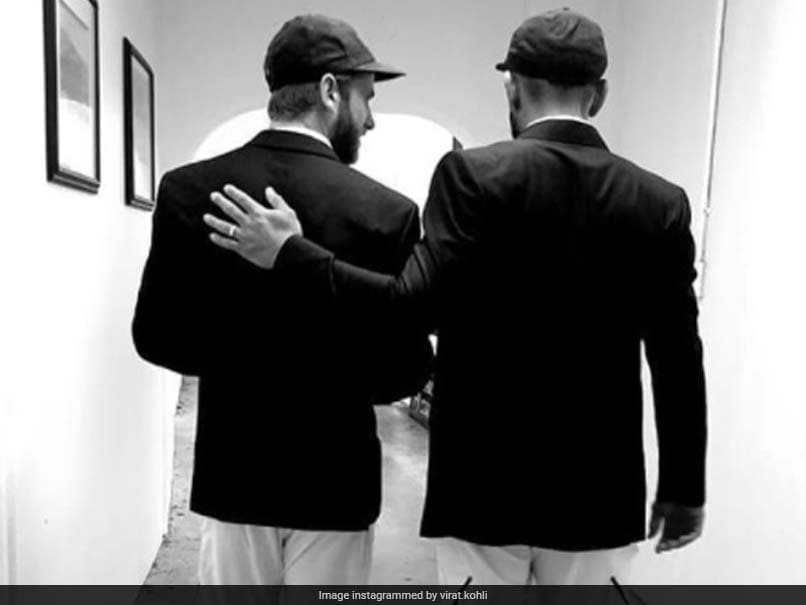 Some fans were in awe of Kohli's admiration for Williamson, a fan summed up the picture aptly by captioning it "fire and ice." Cricket, much like other sports, has been affected by the coronavirus pandemic and players have been forced to stay at home for over two months now due to the ongoing health crisis.

Even during these troubled times, Virat Kohli is working on his fitness and looking to maintain his shape to stay ready to return to the field whenever the decision comes.

On Tuesday, Kohli posted a workout video on Instagram that impressed his Royal Challengers Bangalore (RCB) teammate and close friend AB de Villiers along with his fans.

Kohli was slated to lead RCB in the 13th edition of the Indian Premier League (IPL), but the lucrative league has been postponed indefinitely by the Board of Control for Cricket in India (BCCI).

While the BCCI is yet to take a call on the IPL, a top BCCI official had said that if the IPL didn't take place it could cost the board half-a-billion dollars.

Kane Williamson Cricket
Get the latest updates on IND vs NZ 2021, check out the Schedule and Live Score . Like us on Facebook or follow us on Twitter for more sports updates. You can also download the NDTV Cricket app for Android or iOS.