Watch: David Warner And His Family React To Dance Moves Of Another TikTok Creator

After showcasing creative skills in his videos for over a month, David Warner has taken a different route and started sharing videos of other TikTok creators. 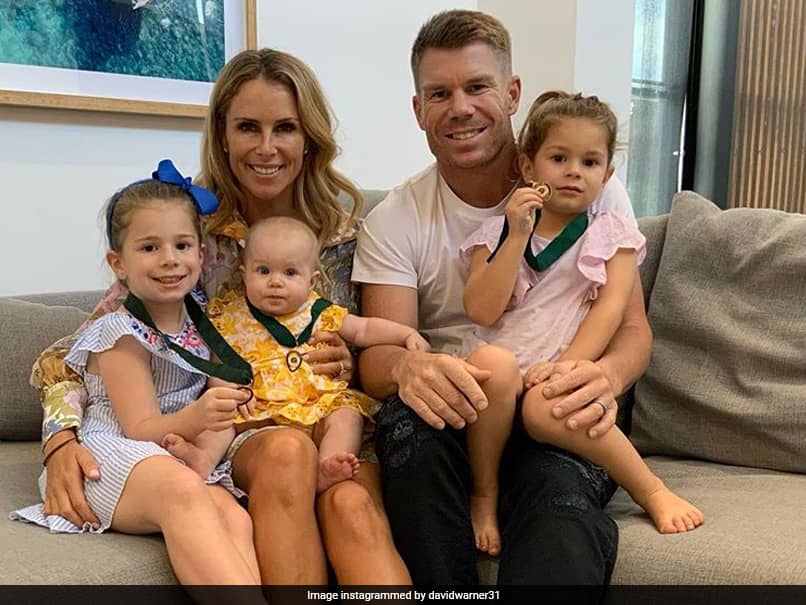 David Warner and his family members reacted to the dance moves of a Indian TikTok creator.© Instagram

Australian opener David Warner, who's been entertaining fans with  fun TikTok videos during the coronavirus lockdown, posted yet another video on Tuesday. However, unlike his previous videos, where he used his creativity to entertain his fans, his last few posts have been about promoting videos of other creators. On Tuesday, David Warner was joined in by his family members, including wife and two daughters, who all reacted to a dance video by an Indian creator named Deepak. Sharing the video on the Instagram, Warner wrote: "World of dance, great work and keep the moves coming. #gotthemoves #deepak @candywarner1".

After showcasing his creative skills in his videos for over a month, Warner has taken a different route. On Sunday, Warner has shared a similar video, reacting to an Indian TikTok star's dance moves.

While Warner's appreciation post for Arman caught the attention of his fans in India, the Australian batsman also received a challenge from 'Prison Break' star, Dominic Purcell. Purcell, who plays the role of 'Lincoln Burrows' in the hit TV series, said that he wants a crack at Warner in the nets.

"I wanna crack at u in the nets. Once my back. Knees, calf's, shoulders and feet heal up. 16 feet no ball," Dominic Purcell left a comment on Warner's post.

On Saturday, David Warner had teamed up with his family members -- wife and two daughters -- and tried to perform some Bhangra moves on a fusion song.

Ever since joining the popular video-sharing platform in April, the left-handed batsman rarely misses out on sharing entertaining posts for his fans, sharing fun videos on almost on a daily basis.