Ben Stokes Becoming The "Best All-Rounder England Has Ever Had", Says James Anderson

James Anderson believes that teammate Ben Stokes is on course to become the best all-rounder that England has ever had in their cricketing history. 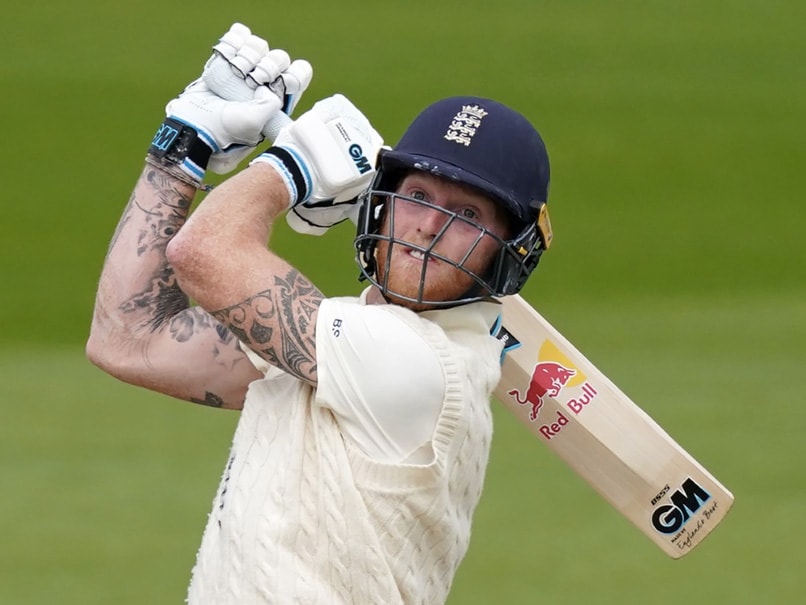 Pacer James Andersonbelieves that teammate Ben Stokes is on course to become the best all-rounder that England has ever had in their cricketing history. His remark comes as Stokes has now become the number one all-rounder in the world, dethroning Windies' skipper Jason Holder from the top spot. "He's certainly the best all-rounder I've ever played with and he's becoming the best all-rounder that England's ever had. There's no reason why he can't go on to become even better. With the bat, he's averaging in the 40s, with the ball he's below 30, and he's taking spectacular catches. It's just incredible that we've got him on our team and he's great to watch," ESPNCricinfo quoted Anderson as saying.

"It's hard to say how good he is because it's hard to find the words. Joe said the other day we were in the presence of greatness and he's spot on. He gets into any team as a batsman, while his bowling gets better and better each time he goes out there. It's just amazing to have that talent in our team, and to be able to watch it first-hand as well was amazing," he added.

In the second Test against Windies, Stokes was named as Man of the Match. For England, the second Test win was laid on Stokes' immense all-round haul of 254 runs and three wickets, including the key wicket of Jermaine Blackwood on the stroke of tea on the final day of the match.

The left-handed batsman had played a knock of 176 in the first innings, while in the second, he scored a quickfire 78 not out from just 57 balls. As a result of this batting performance, Stokes has also gained the number three spot in the ICC Test batsmen rankings.

Heading into the final match of the series against Windies, England has selection conundrums and it would be interesting to see as to how England eventually picks in their bowling attack.

Talking about him and Broad bowling together, Anderson said: "I'd love to think that we've got plenty more games together in the future. Our record together speaks for itself. Obviously, there will be moments in the future where we're not bowling together, which is happening in the series already and in the last two years. But I'd like to think that, if we're in a situation where we're both fit and England are picking their strongest bowling attack, we both be in that."

"You always want to be in that best team. That's all I've ever tried to do and it's the same with Stuart. But we've got six or seven world-class bowlers in this group, so we're making sure that everyone's in the right place, and the right frame of mind to go out and bowl their best for England if called upon," he added.

Currently, the series between England and the West Indies is levelled at 1-1. If England wants to retain the Wisden Trophy, then the side needs to win the final Test of the series.

The third and final Test will be played at Manchester from Friday, July 24.