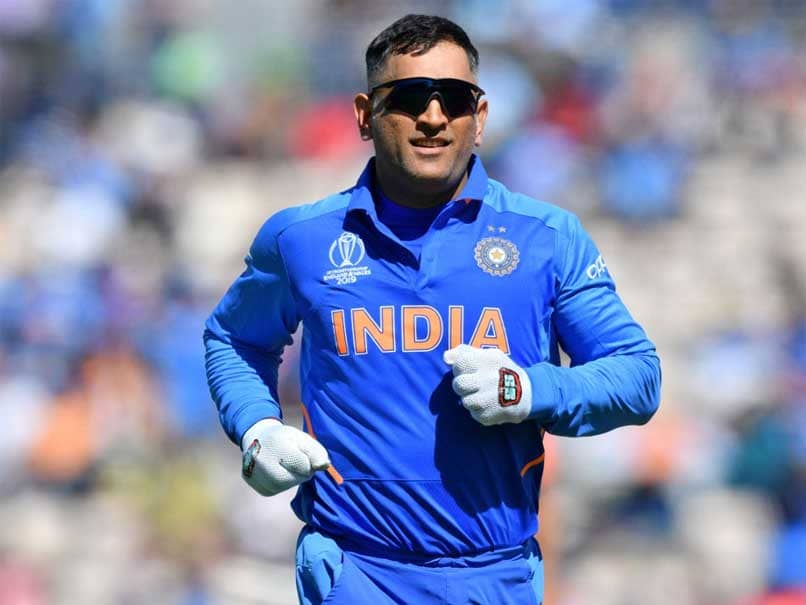 MS Dhoni, who is currently serving the Parachute Regiment of the Territorial Army in Jammu and Kashmir, has a surprise waiting for him when he returns home. MS Dhoni's wife, Sakshi Singh Dhoni took to Instagram to post a picture of her husband's newest "toy", which she said was awaiting its citizenship. Dhoni's newest toy happens to be a Jeep Grand Cherokee Trackhawk -- a midsize SUV which boasts a Supercharged 6.2L HEMI V8 engine. According to Sakshi Dhoni, it is the first of its kind in India.

"Welcome home #redbeast ! Your toy is finally here @mahi7781 really missing you ! Awaiting its citizenship as its the first n only car in India!," wrote Sakshi Singh Dhoni in her Instagram post.

Welcome home #redbeast ! Your toy is finally here @mahi7781 really missing you ! Awaiting its citizenship as its the first n only car in India !

MS Dhoni's love for cars and motorbikes is well documented.

According to IANS, the former India captain is the owner of several high-end vehicles including Ferrari 599 GTO, Hummer H2, the GMC Sierra when it comes to four-wheelers. In two wheelers, Dhoni has some great additions like Kawasaki Ninja H2, Confederate Hellcat, BSA, Suzuki Hayabusha and a Norton Vintage beside several other bikes.

There had been a lot of conjecture about MS Dhoni's retirement after World Cup 2019 but neither the former India captain nor the cricket board has said anything on that.

The veteran wicketkeeper-batsman has taken a two-month break from active cricket, after India were edged out of the World Cup following a loss to New Zealand in the semi-final, to serve his regiment in the Kashmir valley.

Dhoni was therefore not included in the squad for the ongoing West Indies tour. The Indian team won the three-match T20I series 3-0 while the first ODI had to be abandoned after just 13 overs due to inclement weather.