Arjun Kapoor took to Instagram to share a hilarious cricket video and asked Virat Kohli if he relates to the person in the video. 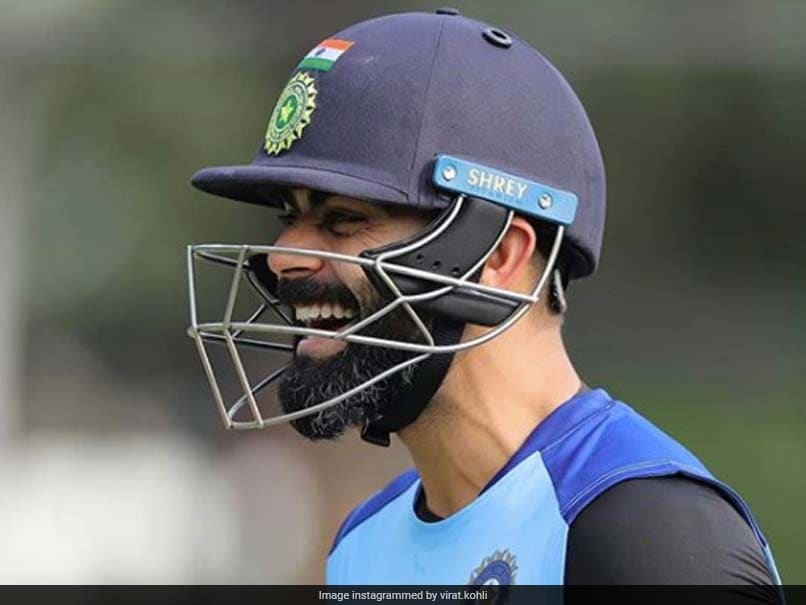 Virat Kohli, much like other cricketers, is on a forced break from cricket due to COVID-19.© Instagram

Bollywood actor Arjun Kapoor took to Instagram on Wednesday to share a hilarious video of a fan playing cricket on his own amid the nationwide lockdown. While posting the video, Arjun Kapoor tagged Virat Kohli and asked the Indian captain whether he can relate to the person in the video. In the video, a person can be seen bowling, then hitting the ball and in the end, running himself out as old Hindi songs are being played in the background. Arjun Kapoor captioned the video with laughing emojis and wrote "All cricket lovers right now? @virat.kohli do you relate??"

All cricket lovers right now? @virat.kohli do you relate??

Cricket, much like other sports, has been affected by the coronavirus and players are forced to stay at home for over two months now due to the ongoing health crisis.

Even during the time away from cricket, Virat Kohli is working on his fitnessand looking to maintain his shape to stay ready to return to the field.

On Tuesday, Kohli posted a workout video on Instagram that impressed his Royal Challengers Bangalore (RCB) teammate and close friend AB de Villiers along with his fans.

Kohli was slated to lead RCB in the 13th edition of the Indian Premier League, but the lucrative league has been postponed indefinitely by the Board of Control for Cricket in India (BCCI). The tournament was initially scheduled to start on March 19, but was first postponed to April 15.

While BCCI are yet to take a call on the IPL, a top BCCI official had said that if the IPL didn't take place it could cost the board half-a-billion dollars.