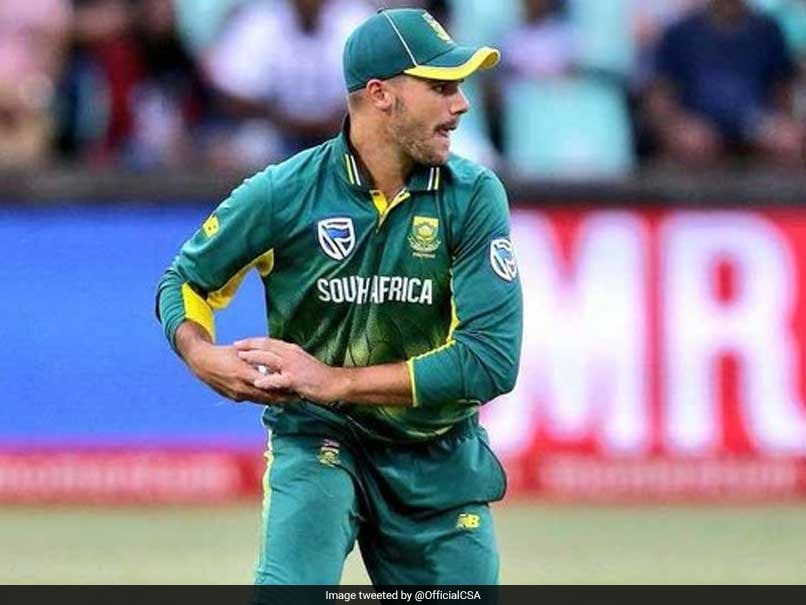 Pacer Anrich Nortje, batsman Aiden Markram and women's all-rounder Shabnim Ismail are among the several Proteas cricketers who were on Monday nominated for annual Cricket South Africa (CSA) awards in various categories. According to CSA, the board gives due recognition to its leading men's and women's players who have kept the flag flying during extremely difficult COVID-19 times with the announcement of the nominations for the annual awards. CSA said that it has been a stellar year for the women's side who achieved a first-ever white ball double over India on the sub-continent and achieved a similar result at home to Pakistan in a restricted program.

The Proteas men had a mixed bag of results against England, Sri Lanka and Pakistan as they entered a new era following the retirement over the last few years of many legends of the game.

Not surprisingly, all four nominations for the Men's Cricketer of the Year, Temba Bavuma, Aiden Markram, Anrich Nortje, and Rassie van der Dussen have never won the award before.

The Momentum Proteas paint a picture of much more experience with Shabnim (2015), Sune Luus (2017) and Laura Wolvaardt (2020) all being previous winners of the SA Women's Cricketer of the Year award with the fourth member of this nominated quartet being Lizelle Lee, currently ranked No. 1 batter in the world in One-Day International (ODI) cricket.

"It is my great pleasure and privilege to congratulate all the nominees as we celebrate the achievements of both our Proteas men's and Momentum Proteas women's squads," said CSA Acting Chief Executive Pholetsi Moseki.

"I am also delighted to announce that the interim Board has approved a new award named after one of our legends, The Makhaya Ntini Power of Cricket award," Moseki added.

"Let us not forget also to thank all those great and selfless people who work diligently behind the scenes to create opportunities for our leading cricketers to excel," he said.

"It has been a challenging year in the new normal resulting from the Covid-19 pandemic and we must also thank our outstanding medical team for making cricket possible at both international and domestic level," Moseki concluded.

The various winners, including the prestigious SA Men's and Women's Player of the Year Awards, will be named during a social media takeover on May 31.

Aiden Markram Anrich Nortje Cricket
Get the latest updates on ICC T20 Worldcup 2022 and CWG 2022 check out the Schedule, Live Score and Medals Tally. Like us on Facebook or follow us on Twitter for more sports updates. You can also download the NDTV Cricket app for Android or iOS.