PAK vs SA: First 20-30 Balls Are Vital In The Sub-Continent, Says Aiden Markram

Pakistan vs South Africa: Aiden Markram accepted that he is not a finished product and is still looking for ways to improve his game. 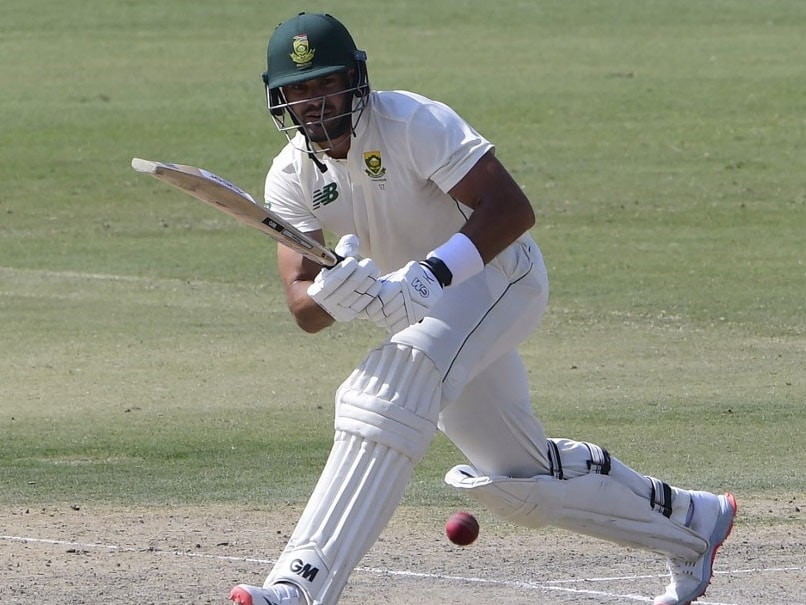 South Africa opening batsman Aiden Markram has said that the first 20-30 balls are crucial for every batsman while playing in the sub-continent conditions. Markram accepted that he is not a finished product and is still looking for ways to improve his game. His remarks came after Pakistan defeated South Africa by seven wickets in the first Test at the National Stadium in Karachi.

"By no means am I all of a sudden a finished product. It's a small step in the right direction. That's how I am trying to see it. There's still a lot of learning and growing in conditions like these. From a satisfaction thing, there is a bit I can take from this knock, a little bit of confidence. I would have loved to kick on," ESPNCricinfo quoted Markram as saying.

"It's generally very difficult for a new batter to get in. It's something we've highlighted on previous tours to the subcontinent and on this tour. So (as a batsman) your first 20-30 balls are vital. It's generally tough to get in against a spinning ball," he added.

In the second innings of the first Test, Markram scored 74 runs and was involved in a 127-run stand with Rassie van der Dussen, but as soon as both these batsmen got out, South Africa's innings collapsed, setting a paltry 88-run target for the hosts.

"The longer you batted, the lower it got which posed its own challenge, putting spin aside. It was a slightly different innings for me. It was quite a challenge to accept spending time and not worrying about scoring," Markram said.

"On the mental side of things, there are times in South Africa in seamer-friendly conditions where you have to be brave and try something different. It's the same here. And we had the chance to learn from how Pakistan played and saw that we need to have the ability to back defence even in conditions that start to turn. It's important that we don't make the same mistakes we've made in previous tours," he said.

"The thing that helped me was spending time in the middle and feeling like you can find a way to score," he added.

The second Test between Pakistan and South Africa begins on February 4 in Rawalpindi.

Aiden Markram Cricket
Get the latest updates on India vs South Africa and check out  Schedule, Results and Live Score. Like us on Facebook or follow us on Twitter for more sports updates. You can also download the NDTV Cricket app for Android or iOS.