Pakistan vs South Africa: Kagiso Rabada said that it was hard and relentless work, which helped him become the third-fastest Proteas bowler to reach 200 Test wickets. 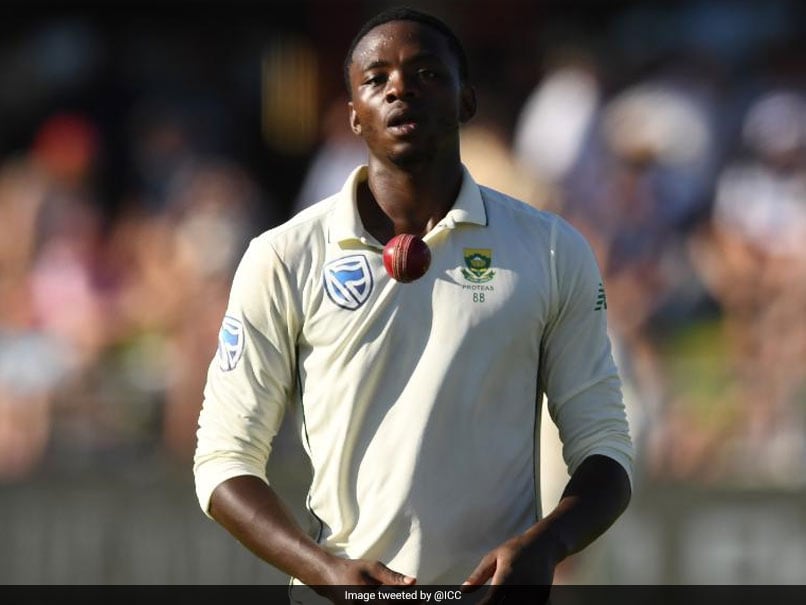 "It's a massive feat to be included among a list of such names. When you start playing you don't ever think you will be on such a list and have such statistics," ESPNcricinfo quoted Rabada as saying.

"I don't think there is a magic answer. It's just hard work and spending time on your craft and seeing where you can get better and analysing it. It hasn't all been easy," he added.

Only former Pakistan pacer Waqar Younis (7725) and compatriot Dale Steyn (7848) have delivered fewer balls than Rabada (8154) to achieve the feat.

"You find yourself trying to perfect something that might seem so simple but it's constant repetition and hours and hours of work. It's being relentless with that and trying to see how much better you can get and finding ways. It's hard and relentless work," said Rabada.

Meanwhile, Hasan Ali cleaned up Keshav Maharaj with the first ball of the fourth day as South Africa lost half of their side. Minutes later, Yasir Shah dismissed skipper Quinton de Kock to leave Proteas at 192/6. The visitors are in deep trouble as they have lost six wickets and have a minimal lead.