Ajinkya Rahane had led Rajasthan Royals into the IPL 2018 play-offs. 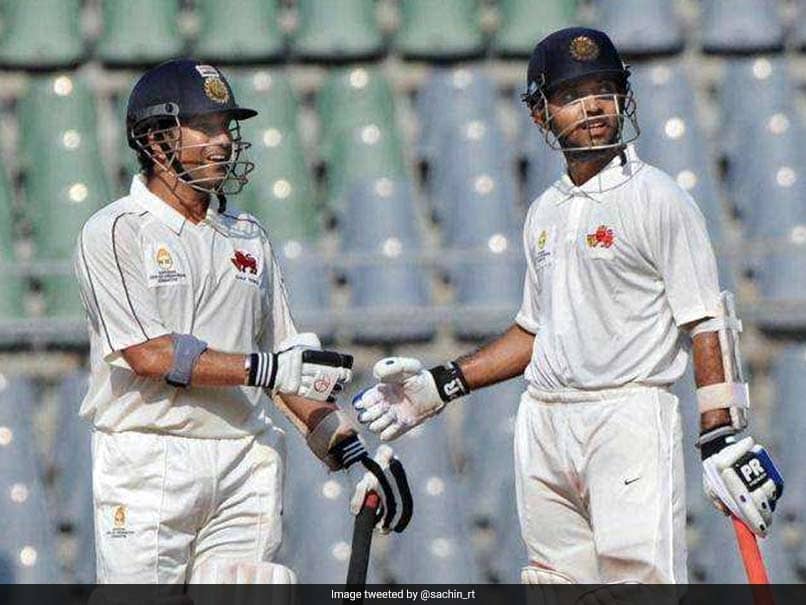 Cricket legend Sachin Tendulkar led the birthday wishes for India cricketer Ajinkya Rahane on Wednesday. Rahane, who turned 30, captained Rajasthan Royals (RR) in the recently-concluded Indian Premier League (IPL) leading his team to the playoffs. "Wishing a very happy birthday to one of the most hardworking, disciplined and sincere cricketers I have come across. May you have a wonderful year ahead. My best wishes to you always, @ajinkyarahane88," Sachin Tendulkar posted on this special message on his official Twitter account.

Wishing a very happy birthday to one of the most hardworking, disciplined and sincere cricketers I have come across. May you have a wonderful year ahead. My best wishes to you always, @ajinkyarahane88. pic.twitter.com/TrcDEI2vGk

Rahane could not find a place in India's limited-overs squad for the upcoming England series. However, he said that his failure to find a place in the squad has motivated him to try harder and get back to squad keeping in mind the 2019 World Cup in England and Wales.

Rahane also said that his rejection from the team will give him time to prepare for the all-important England Test series, starting August 1.

"It is important that you get time to prepare yourself and clarity is important when you know that you are not in ODI squad and you just going to play Test matches in England," Rahane said.

Talking about how being dropped from the squad motivates him to keep moving forward, Rahane said, "No, I am not at all frustrated; actually the thing is I can tell you this is actually motivating me, because I am actually looking to make a comeback. Right now, my focus is on Test cricket. I still believe that I can come back and do well in shorter formats with World Cup (2019) coming up."

Rahane made his Test debut against Australia at Delhi in 2013 while he made his ODI debut in 2011 against England.