While PV Sindhu would look to use her steep smashes to unsettle her compatriot, Saina Nehwal will be keen to control the game via her strength of creating sharp angles. 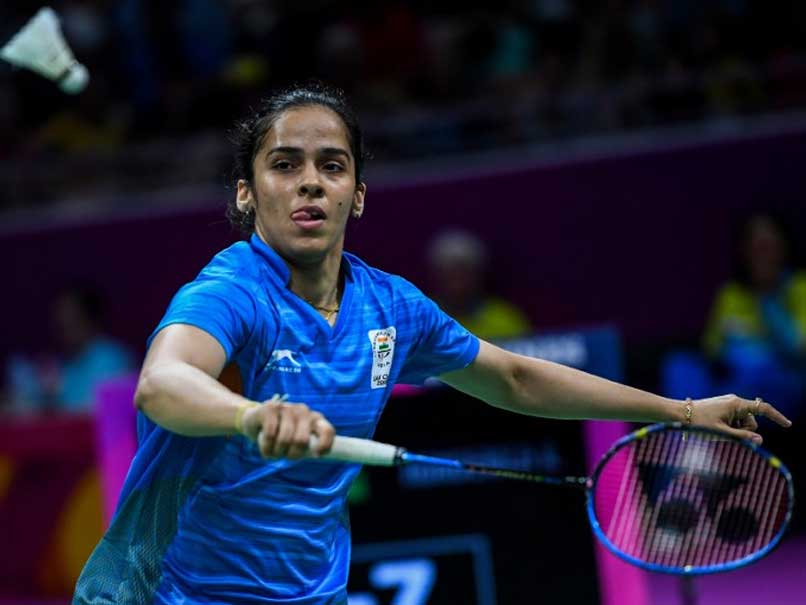 Indian badminton stars Saina Nehwal and PV Sindhu will face each other in all-Indian women's singles gold match at 21st edition of the Commonwealth Games at Gold Coast, Australia on Sunday. Both Saina and Sindhu are coming from easy outings in the singles category. While Saina has spent far more time on the court than Sindhu, the latter does not show any signs of weakness as the encounter is the one to look out for. In the head-to-head count, the former World No 1 enjoys a 3-1 lead over the current World No 3 Sindhu. If the BWF events alone are considered, World No 3 Sindhu trails Saina 1-2.

Earlier this year, Saina bettered her record against Sindhu by beating her 21-17, 27-25 in the Senior Badminton National Championship. Saina had won the first game comfortably but she was made to work for the title in the second game.

With the not-so-impressive record in mind, Sindhu would look to minimise the lead when she takes on Saina in the women's gold medal match at Gold Coast.

While Sindhu's would look to use her steep smashes to unsettle her compatriot, Saina will be keen to control the game via her strength of creating sharp angles.

Comments
Topics mentioned in this article
PV Sindhu Saina Nehwal Badminton CWG 2018 India
Get the latest updates on IPL Auction 2023 and check out  IPL 2023 and Live Cricket Score. Like us on Facebook or follow us on Twitter for more sports updates. You can also download the NDTV Cricket app for Android or iOS.