Over 100 people gathered at the arrival terminal of the IGI airport to receive the athletes. 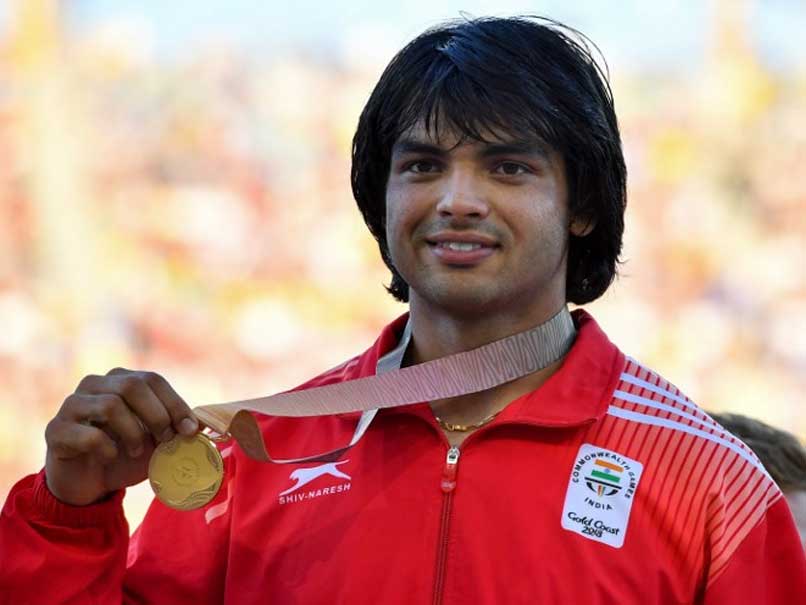 Neeraj had scripted history by becoming the first Indian javelin thrower to claim a gold.© AFP

Gold medal-winning javelin thrower Neeraj Chopra was the undisputed star as the Indian track and field team returned from the Gold Coast Commonwealth Games to a warm reception. The entire athletics team, except for silver medallist discus thrower Seema Punia, landed at the Indira Gandhi International Airport in New Delhi late Tuesday night to an exuberant reception from fans and the neighboring state of Haryana. Punia had arrived two days ago. Over 100 people gathered at the arrival terminal of the IGI airport to receive the athletes. Officials of the Athletics Federation of India, Sports Ministry and Sports Authority of India and senior Army officers were also present.

Relatives and people from Neeraj's village in Haryana came to receive him. Officers of India Army, where Neeraj is a junior commissioned officer, were also there to welcome him.

Neeraj had scripted history by becoming the first Indian javelin thrower to claim a gold with a throw of 86.47m, just one centimeter short of his personal best of 86.48m, which is also the existing junior word as well as national record.

Punia and Navjeet Kaur Dhillon had won a silver and bronze respectively in women's discus throw. The track and field athletes bagged three medals, the final count being the same as in the 2014 Glasgow edition.

"A lot of people came to receive us at the airport. It was a great feeling to see so many people coming to receive me and my teammates. My uncle was there and also officials from the federation, SAI, and ministry as well as from my army unit," Neeraj said.

"It is heartening and motivating to know that you have the support of people."

Comments
Topics mentioned in this article
CWG 2018 India
Get the latest updates on IPL Auction 2023 and check out  IPL 2023 and Live Cricket Score. Like us on Facebook or follow us on Twitter for more sports updates. You can also download the NDTV Cricket app for Android or iOS.