Indians, Pakistanis Among 200 Seeking Asylum In Australia After Commonwealth Games

A total of 8,103 athletes, media representatives and officials arrived in Australia on temporary visas for the Gold Coast event which concluded on April 15. 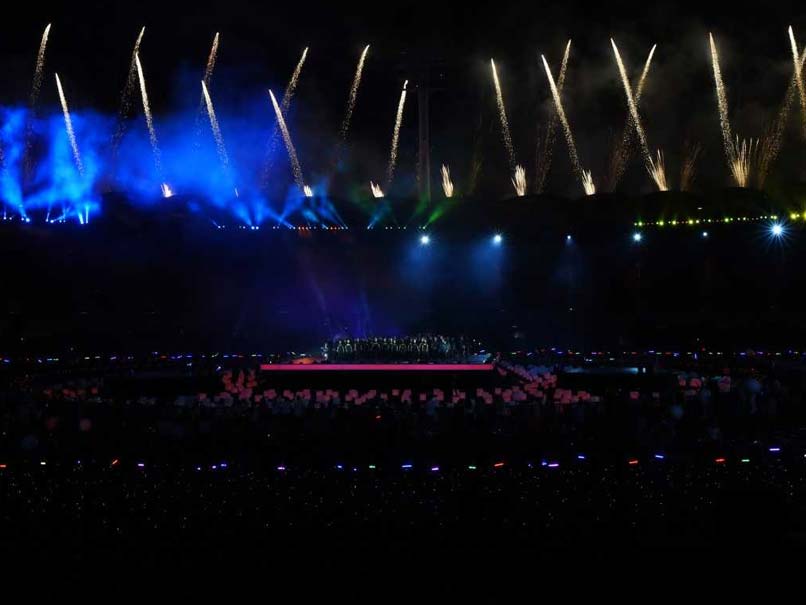 More than 200 Commonwealth Games athletes and officials remain in Australia after applying for refugee visas, with another 50 staying in the country illegally. The figures were revealed by Immigration Department officials to a Senate committee hearing on Monday night, reports Xinhua news agency. A total of 8,103 athletes, media representatives and officials arrived in Australia on temporary visas for theGold Coast event which concluded on April 15, with 7,848 returning home after their stay expired last week, meaning 255 stayed in the country. Of those who have remained in Australia, 205 were legally in the community on bridging visas as they await approval to stay on a permanent basis. Border Force officials have commenced a nationwide search for the other 50 who have overstayed their visas.

The majority of foreigners seeking asylum in Australia were from war-torn African nations such as Sierra Leone, Ghana and Nigeria. However, some members of the Indian and Pakistani teams have also remained in Australia.

Australia's Department of Home Affairs deputy secretary, Malisa Golightly, told parliament on Monday night that most of the remaining participants "have applied for protection visas".

"Anybody that is onshore can apply for protection legally once they are here, but of course then they are considered against ... the criteria for that visa," she said.

The temporary protection visas allow the Commonwealth Games participants to stay in Australia for up to three years and receive welfare benefits. Peter Dutton, Australia's Home Affairs Minister, said he was disappointed with the number of people who have stayed illegally as they had been welcomed to Australia "in good faith".

"Australians hate being taken for a ride by freeloaders," Dutton told Newscorp Australia on Monday night.

"Australia is now obliged under international law to consider these protection visa applications."

In comparison, only 45 people extended their visas or sought asylum in Australia after the 2006 Melbourne Commonwealth Games.

Comments
Topics mentioned in this article
Other Sports CWG 2018
Get the latest updates on Fifa Worldcup 2022 and check out  Fifa World Cup Schedule, Stats and Live Cricket Score. Like us on Facebook or follow us on Twitter for more sports updates. You can also download the NDTV Cricket app for Android or iOS.