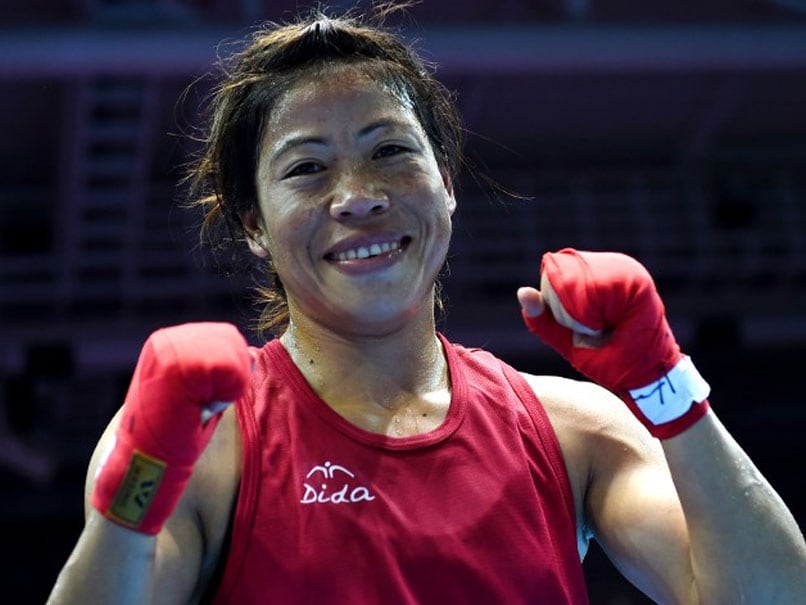 Mother-of-three Mary Kom, the subject of a Bollywood film in 2014, was the deserved victor, outboxing her Northern Ireland opponent.

The 35-year-old five-time world champion seemed a bit edgy in the first round but got her act together in the next two rounds against Northern Ireland boxer, who also put up a commendable performance.

While O'Hara connected with some stinging punches, the movement and skill displayed by Mary Kom was too hot to handle. The 22-year-old Northern Irish fighter lacked the experience and some finesse to hand the Indian legend the advantage.

Despite a height advantage, O'Hara failed to make her longer reach count as Mary Kom came in close and kept connecting with her right hooks.

Mary Kom had claimed the Asian Championships gold five months ago, before ensnaring the top honours at the India Open in January. She had won a silver medal at the Strandja Memorial Tournament in Bulgaria before coming here.

Comments
Topics mentioned in this article
Mary Kom Boxing CWG 2018 India
Get the latest updates on ICC T20 Worldcup 2022 and CWG 2022 check out the Schedule, Live Score and Medals Tally. Like us on Facebook or follow us on Twitter for more sports updates. You can also download the NDTV Cricket app for Android or iOS.