Yuzvendra Chahal recorded his career-best figures of 6 for 42 in ODIs during the third match between India and Australia. 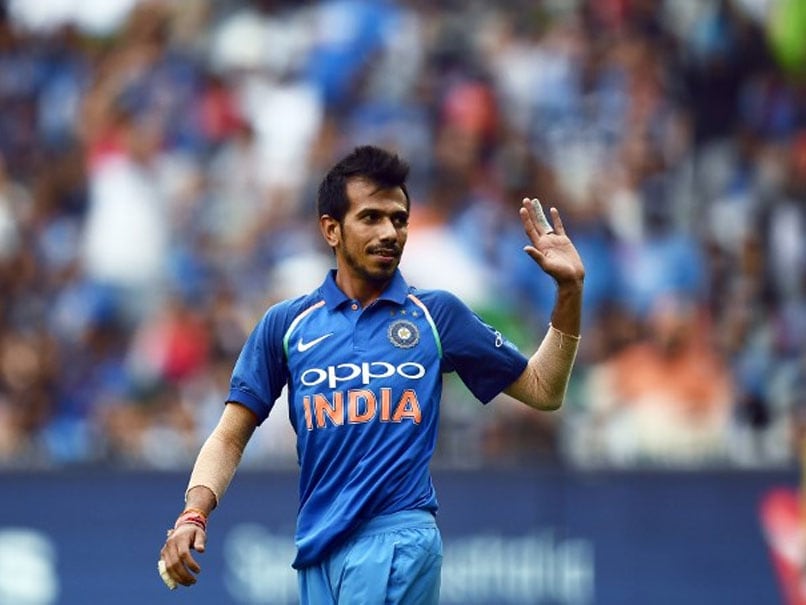 Yuzvendra Chahal featured in his 35th ODI for India against Australia in Melbourne.© AFP

Yuzvendra Chahal (6/42) ran through the Australian middle and lower-order batting line-up to bag his second five-wicket haul during the third and final One-Day International (ODI) against Australia at the Melbourne Cricket Ground (MCG). The wrist-spinner Yuzvebdra Chahal also recorded the best figures by an Indian bowler at the MCG. Former Indian pacer Ajit Agarkar had earlier recorded the identical figures of six for 42 in 2004 against Australia. The 28-year-old also recorded the best bowling figures in ODIs along with Agarkar in Australia. His heroics with the ball also helped the visiting India to bundle Australia to 230 runs. Yuzvendra Chahal, who replaced Mohammed Siraj, made life difficult for the Australian batsmen with deceptive flight and varying the pace of his deliveries. He had scalped the wickets of Usman Khawaja, Shaun Marsh, Peter Handscomb, Marcus Stoinis, Jhye Richardson and Adam Zampa in the match.

Chahal, who was featuring in his 35th ODI for the national team has picked up 62 wickets at a bowling average of 25.55. His previous best figures were of five for 22 which came against South Africa at Centurion in January 2018.

India had won the toss and opted to bowl in the third against Australia in Melbourne.

The winner will take the series after Australia won the opening match in Sydney by 34 runs and India levelling with a six-wicket win in Adelaide.

Australia made two changes with leg-spinner Adam Zampa coming in for Nathan Lyon and speedster Billy Stanlake replacing Jason Behrendorff, who has a sore back.