According to Virat Kohli, Australia would be their natural "aggressive" self at home. 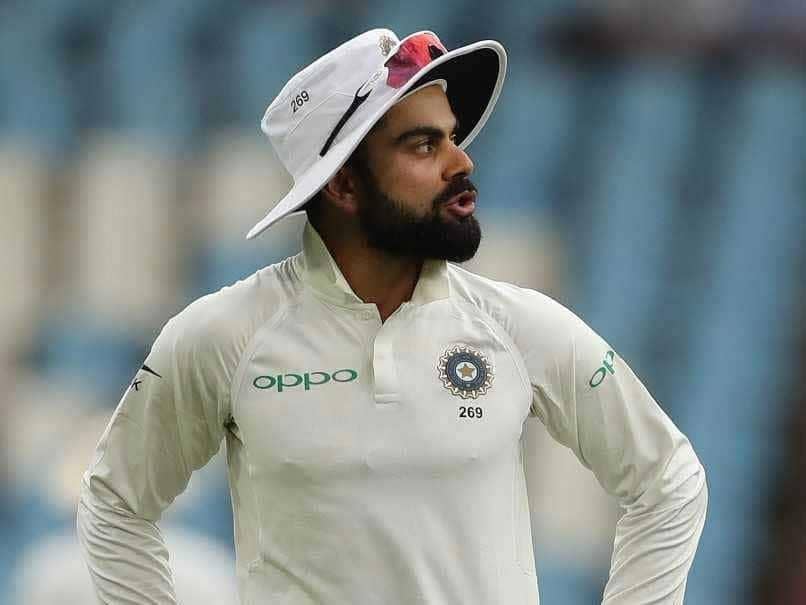 Virat Kohli believes that fifth-ranked Australian Test team will be aggressive under the captaincy of Tim Paine despite coming out of a tough phase. No.1-ranked India will take on Australia in a four-match Test series, starting December 6 in Adelaide. The home side will miss their leading batsmen Steve Smith and David Warner as they are serving a one-year ban given by Cricket Australia for their involvement in the ball-tampering scandal in South Africa in March this year. Kohli, who recently led the T20I team to a 1-1 draw in the three-match series, said his team has the best chance to win the Test series Down Under.

"Looking at how much experience we have gained in the last four years since we have been here, and how the team has played, we definitely feel we have what it takes to win Test matches away from home and, hopefully, this time around, a full series. We don't want to have one or two exciting Tests, we want to be able to perform consistently and put in those hard yards every game that we play and not be satisfied at any stage," The Sydney Morning Herald quoted Kohli saying in an interview to Macquarie Radio on Saturday.

"In terms of skill, in terms of experience, in terms of how we are playing, our mindset, we definitely feel we have the ability to win a series here," he added.

During their last Test meeting in India back in 2016, Kohli had a verbal duel with banned Australian captain Steve Smith. Following the heated arguments, the Indian captain had said that he doesn't consider some of Australians as his friends anymore.

However, a lot has changed since then. Kohli has scored a lot of runs and led India to the top of the ICC Test team rankings.

The 30-year-old Indian expects there won't be an encore of on-field spats with the Aussies. But he added that they would definitely be their natural "aggressive" self at home.

"We might not see the stuff that happened in the last series but I think in terms of their body language and the intent they have, I am sure they are still going to be aggressive in their minds, and that's the way Australia has always played," Kohli said.

Kohli scored 64 runs and claimed a wicket with his unconventional right-arm medium fast bowling in the four-day warm-up match against Cricket Australia XI that concluded in a draw on Saturday.

In the last tour of Australia in 2014, India were defeated 0-2 by the Aussies. Under the captaincy of MS Dhoni, the entire team appeared to struggle except for Kohli who waged a lone battle against the Australian bowlers. The right-handed batsman scored 692 runs at an average of 86.5 and slammed four centuries in four Tests.

Virat Kohli Tim Paine Australia vs India 2018/19 Cricket
Get the latest updates on India vs Australia Series, check out the India vs Australia Schedule for 2020-21 and Ind vs Aus live score . Like us on Facebook or follow us on Twitter for more sports updates. You can also download the NDTV Cricket app for Android or iOS.