Ravichandran Ashwin failed to recover from an abdominal strain for the ongoing Boxing Day Test against Australia. 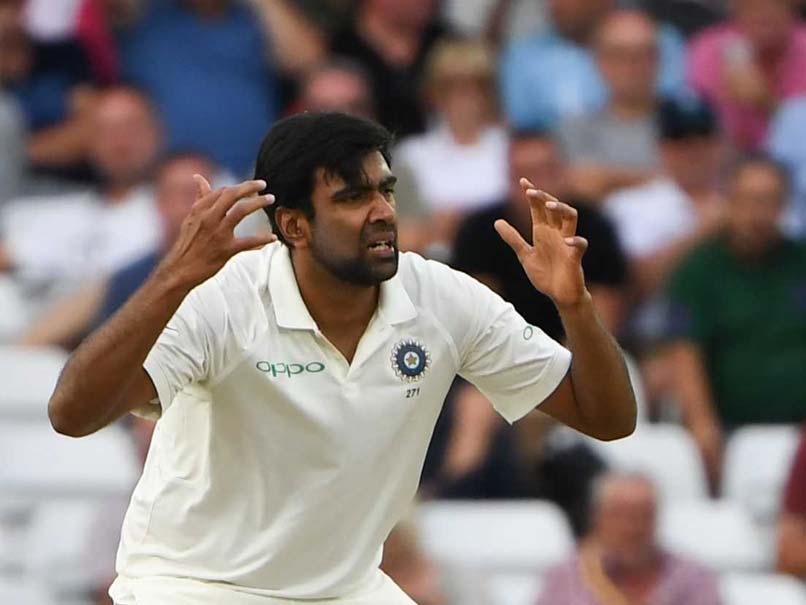 Ravichandran Ashwin did not recover in time to be considered for the Melbourne Test.© AFP

Ravichandran Ashwin, India's premier spinner, was ruled out of the second Test against Australia in Perth after suffering left-side abdominal strain. The 32-year-old did not recover in time to be considered for the ongoing Boxing Day Test in Melbourne and former India skipper Sourav Ganguly has raised his concerns over it. "Ashwin is not doing his reputation any good," Ganguly wrote in a newspaper and said that being the premier spinner for the side Ashwin can't keep himself out of action, so many times, due to injuries during the overseas tours.

"Ravichandran Ashwin is worrying me now, he can't be the premier spinner and get injured so many times on big tours: England, South Africa and now Australia," Ganguly wrote in his column in the Times of India.

"The team needs him against left-handers...he is not doing his reputation any good," the 46-year-old added.

Ashwin had picked up six wickets and scored 30 runs during the Adelaide Test against Australia. He was also the lone specialist spinner picked up by the visitors during the first Test.

Senior spinner Ashwin has featured in 65 Tests for the national team so far. He has 2,361 and 342 wickets in the longest format of the game with the best figures of seven for 59.

He also has 150 One-day International (ODI) wickets to his name.

In the ongoing Boxing Day Test, India had posted 215 for two at stumps on Day 1, after opting to bat.

The four-match Test series is currently level at 1-1 with the final match slated to take place in Sydney from January 3, 2019.

Ravichandran Ashwin Sourav Ganguly Cricket
Get the latest updates on ICC T20 Worldcup 2022, check out the Schedule and Live Score. Like us on Facebook or follow us on Twitter for more sports updates. You can also download the NDTV Cricket app for Android or iOS.