Ashwin's unavailability is a big loss as he had taken a six-wicket haul at Adelaide to help India record their first win in a series opener in Australia. 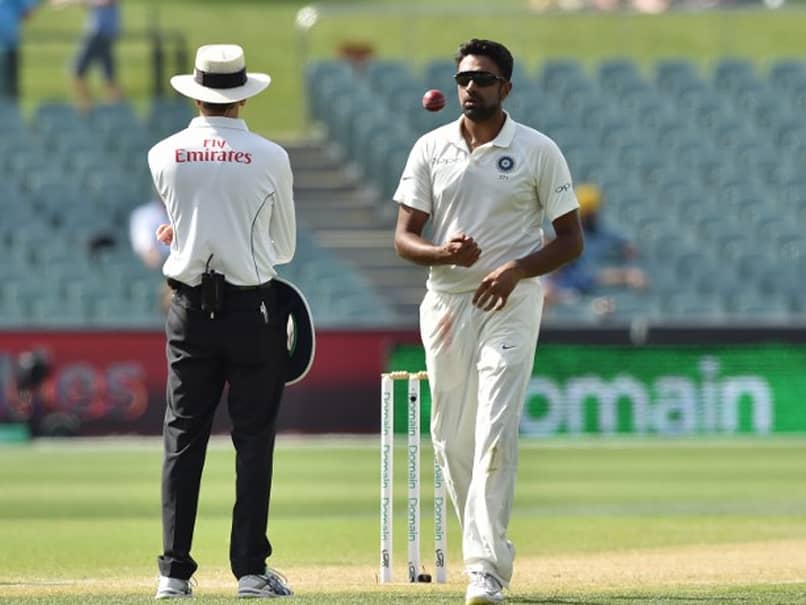 Ravichandran Ashwin and Rohit Sharma have been ruled out of the second Test.© AFP

Team India suffered massive injury blows as spinner Ravichandran Ashwin and batsman Rohit Sharma have been ruled out of the second Test against Australia in Perth starting Friday. India confirmed on Thursday that Ashwin had suffered a left-side abdominal strain, while Rohit jarred his back in the field during the first Test. Moreover, opener Prithvi Shaw is yet to recover from an ankle injury. With the trio unavailable for selection, India included Hanuma Vihari, Ravindra Jadeja, Umesh Yadav and Bhuvneshwar Kumar in a 13-man squad announced on eve of the second Test.

On the other hand, Australia named an unchanged playing XI to face India in Perth.

JUST IN: Tim Paine has named an unchanged Australian XI for the second Test against India #AUSvIND

"Prithvi Shaw is recovering well from his left ankle injury but still undergoing treatment. R Ashwin has a left-sided abdominal strain. He is receiving treatment at the moment. Rohit Sharma jarred his lower back while fielding in the 1st Test at Adelaide. He is undergoing treatment. He too is ruled out of the second Test," read a statement from the BCCI.

"The team management is closely monitoring these players and a call on their availability for the third Test will be taken at an appropriate time," it added.

Ashwin's unavailability is a big loss as he had taken a six-wicket haul at Adelaide to help India record their first win in a series opener in Australia.

Rohit, who made a Test comeback at the Adelaide Oval, was expected to retain his place in the eleven after scores of 37 and 1.

India named a 13-man team for the Test starting Friday, which is set to be played on a fast and bouncy Perth Stadium wicket.

Rohit Sharma Australia vs India 2018/19 Cricket Australia vs India, 2nd Test
Get the latest updates on IPL 2021, IPL Points Table , IPL Schedule 2021 , live score . Like us on Facebook or follow us on Twitter for more sports updates. You can also download the NDTV Cricket app for Android or iOS.