India vs Australia: "Can I Get Him To Call You Back?": Tim Paine Answers Mid-Presser Phone Call

Tim Paine's press conference after Day 2 of the Sydney Test was interrupted by a phone call. 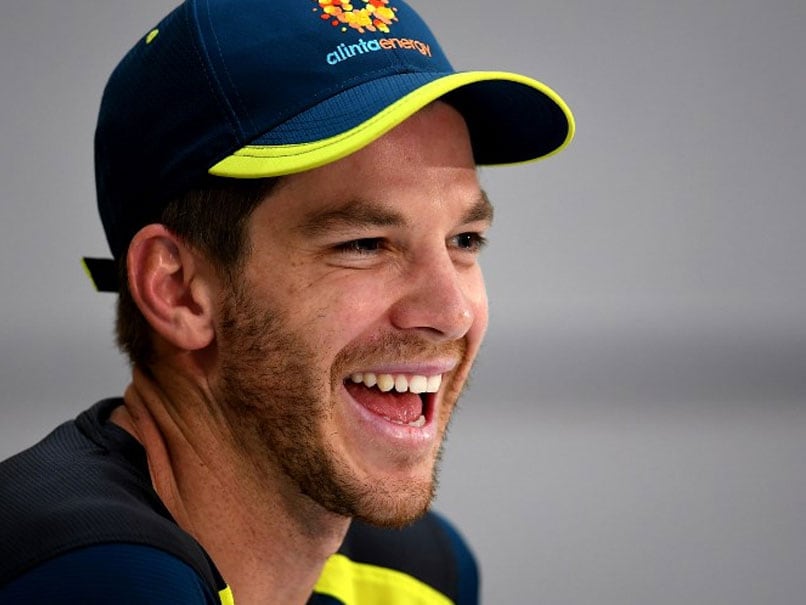 Tim Paine not only answered the call but was polite enough to take a message.© AFP

Tim Paine is effortlessly witty and he has proved it on numerous occasions during the ongoing four-match Test series against India. On Friday, Paine completed one of the toughest days of his cricket career, but his sense of humour wasn't found wanting. While fronting the media at the end of Day Two's play of the fourth Test at the Sydney Cricket Ground, Paine answered a journalist's phone that rang while sitting on the desk in front of him. The Australian skipper not only answered the call but was polite enough to take a message.

"Tim Paine speaking ... who is it sorry? Who are you after?" Paine asked.

"Who is it sorry? Casey in Hong Kong?

"Oh Martin, right. He's in the middle of a press conference, can I get him to call you back?

"No worries, I'll tell him to check his emails."

Paine then continued to answer questions about the difficult position Australia found themselves in after the day's play.

The hosts had one of their longest days in the field in recent memory but captain Paine's cheeky phone call was enough to lighten the mood of everyone present.

India declared their first innings on 622/7, with the hosts going into stumps on 24 without a loss.

The visitors lead the four-match series 2-1 and are eyeing their first-ever Test series win Down Under.

On the other hand, Paine's unit are facing the danger of becoming the first Australian team to lose a home Test series against India.

Sydney Cricket Ground (SCG), Sydney Australia vs India 2018/19 Cricket Australia vs India, 4th Test
Get the latest updates on ICC Women's Cricket World Cup 2022 and IPL 2022, check out the Schedule , Live Score and IPL Points Table. Like us on Facebook or follow us on Twitter for more sports updates. You can also download the NDTV Cricket app for Android or iOS.