India will lock horns with arch-rivals Pakistan on September 19 in Dubai. 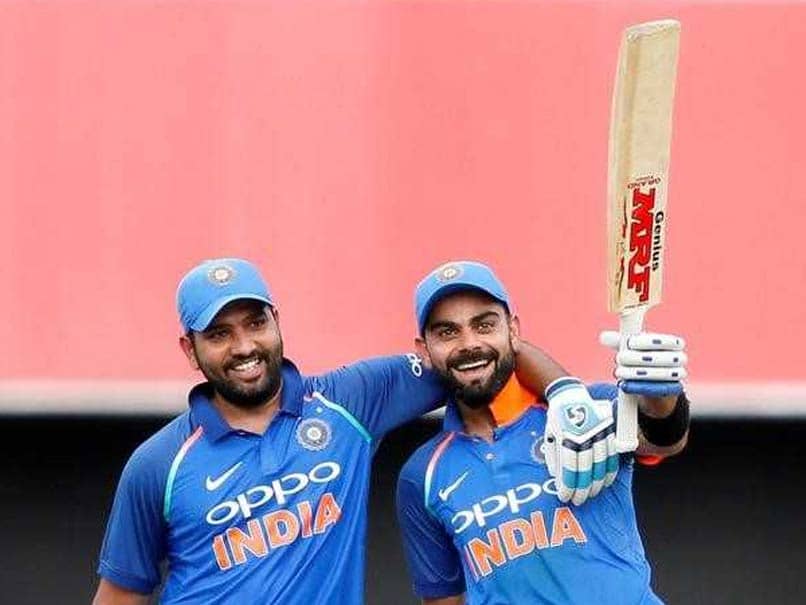 India are the most successful side in the Asia Cup, having won the title a total of six times.© Reuters

Defending champions India will up against arch-rivals Pakistan in their second match of the Asia Cup on September 19 at Dubai International Cricket Stadium in Dubai. In the absence of regular skipper Virat Kohli, who has been rested for the tournament, Rohit Sharma will be leading the team in the high voltage encounter. Amid the debate of whether Virat Kohli should or should not have been rested for the high profile tournament (which includes the match against Pakistan), former India skipper Sourav Ganguly has said that the absence of the 29-year-old will not be a factor as the Indian are a better side out of the two teams. "Virat Kohli's absence won't be a factor, they are a better side," Ganguly was quoted as saying by news agency IANS.

India last played against Pakistan during the Champions Trophy final which the men in blue lost by a huge margin of 180 runs. Predicting the outcome of the high profile match scheduled for Wednesday, Ganguly mentioned clash between the two teams would be an even contest. "It will be a 50-50 contest between India and Pakistan," Ganguly added.

India are the most successful side in the Asia Cup, having won the title a total of six times, while Pakistan have won twice. India have a 6-5 win loss ratio at the Asia Cup and on Wednesday the Rohit Sharma-led side would look to continue the momentum.

Rohit Sharma Sourav Ganguly Dubai International Cricket Stadium, Dubai Asia Cup 2018 India vs Pakistan, Match 5 India vs Hong Kong, Match 4 Cricket
Get the latest updates on India vs Australia Series, check out the India vs Australia Schedule for 2020-21 and Ind vs Aus live score . Like us on Facebook or follow us on Twitter for more sports updates. You can also download the NDTV Cricket app for Android or iOS.