Virat Kohli scored 593 runs in 5 Tests against England at an average of 59.30, including two centuries and three half-centuries. 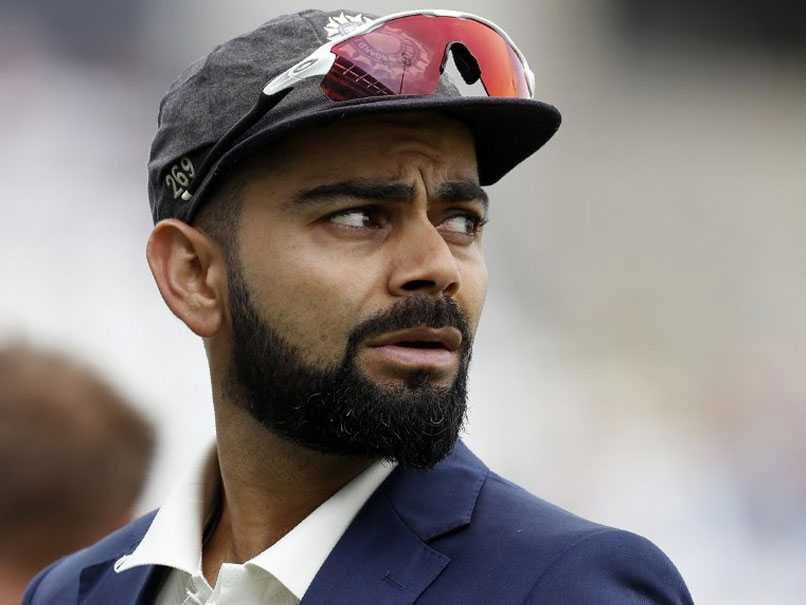 India lost the fifth and final Test by 118 runs despite heroic resistance from opener KL Rahul (149) and wicketkeeper Rishabh Pant (114) in the second innings. After the series loss, captain Virat Kohli has faced criticism but managed to find support in former skipper Sourav Ganguly. Ganguly, who was known for his man-management skills, urged Virat Kohli to identify potential players and give them a time to settle down.

"More than post-mortem, it is important to recognise talent here. It is important for every team to move forward. I believe that the kind of batting that the likes of Cheteshwar Pujara, Rahane and Rahul have done in this series, they are 10 times better cricketers. Kohli needs to bring the best out of his players. It is a big responsibility of a captain to take the players along as you move ahead," Ganguly was quoted by India TV as saying.

"If the captain puts his arms around a player's shoulder and says that he wants the player to win him games, the performance will automatically improve. That atmosphere needs to be there. Identification of talent is very important," Ganguly said.

Kohli, who ended the England tour on a high, has been rested for the upcoming Asia Cup tournament. In his absence, Rohit Sharma will be leading the team.

The 29-year-old scored 593 runs in five Tests at an average of 59.30, including two centuries and three half-centuries.

Virat Kohli Sourav Ganguly Cricket England vs India, 2018
Get the latest updates on Fifa Worldcup 2022 and check out  Fifa World Cup Schedule, Stats and Live Cricket Score. Like us on Facebook or follow us on Twitter for more sports updates. You can also download the NDTV Cricket app for Android or iOS.