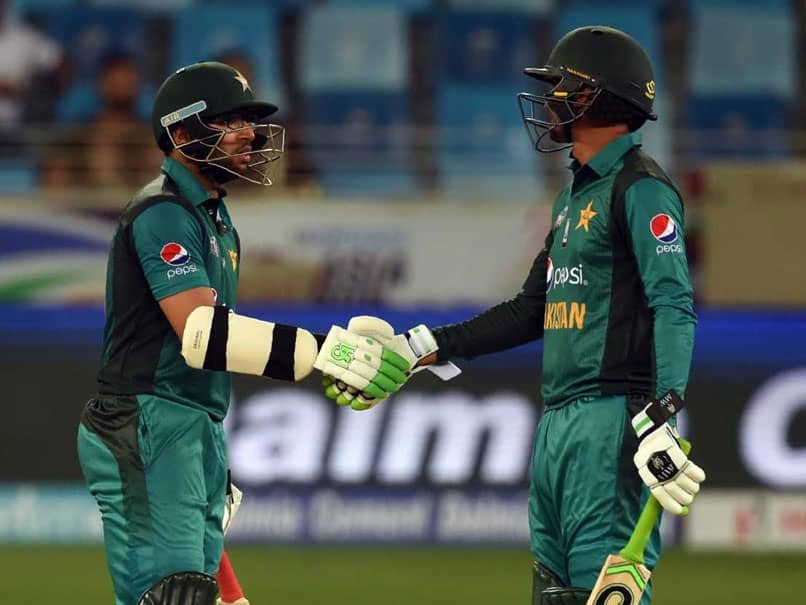 Former India player Sanjay Manjrekar feels India are one of the main contenders to lift the ongoing Asia Cup, but tipped Pakistan as the favourites given the neighbour country has been playing in the United Arab Emirates (UAE) regularly. Pakistan have begun their Asia Cup campaign routing minnows Hong Kong by eight wickets on Sunday and have the added advantage of playing in the UAE, their "home" ground. India, led by skipper Rohit Sharma, would start their campaign on Tuesday against Hong Kong, which is a dress rehearsal for their marquee clash with arch-rivals Pakistan the next day. "I think Pakistan start as favourites more than India, because they have been playing in those conditions (in the UAE) for a while now and it's a team which is on the surge. "India, of course, are resting Virat (Kohli), which takes a lot of strength away from the team," Manjrekar, an ESPNcricinfo expert, told news agency PTI.

He was quizzed whether in the absence of Kohli, India were the favourites going into the tournament. "India are obviously one of the contenders, but when you look at favouritism, (question arises) which team can be rated as the strongest.

"It's Pakistan because of where it (the tournament) is being played," explained Manjrekar. According to Manjrekar, who donned the national colour in 37 Tests and 74 One Day Internationals, the wrist spin duo of Yuzvendra Chahal and Kuldeep Yadav has made the Indian team more balanced.

"India is a very good 50 overs outfit. India in the Test matches struggled a bit overseas, but if you look at their 50-over record, it's very good in all conditions.

"Earlier, India had batting strength but the bowling did not quite measure up. Now they also have game changers in the middle, so the team wins more matches than it used to because of Chahal and Kuldeep Yadav in the middle. It's a more balanced 50 overs team in a long, long time," said Manjrekar.

India are trying to settle their middle order woes andManjrekar insisted that Mumbai batsman Shreyas Iyer should get a look-in ahead of the next year's ICC World Cup in England. "At the moment Ambati Rayadu, Dinesh Karthik and Manish Pandey are in the fray. Kedar Jadhav is also there, but I would like to see Shreyas Iyer get a look-in before the World Cup.

KL Rahul will get (to bat at) number three because Virat is not there," he said. "We will have a look at him (Rahul) and he is also another middle order option for India. So it is very important(to settle middle order woes). "Because India need a couple of in-form reliable middle-order batsmen. So every match from now on would actually be about settling that (middle order) issue and most of the other areas are taken care of," he signed off.

India Cricket Team Sanjay Manjrekar Asia Cup 2018 Cricket
Get the latest updates on India vs England Series, India vs England , live score and IPL 2021 Auction . Like us on Facebook or follow us on Twitter for more sports updates. You can also download the NDTV Cricket app for Android or iOS.