Jason Roy has failed to impress as an opener and the experiment with him has ended as Joe Denly said he had been asked to open the innings. 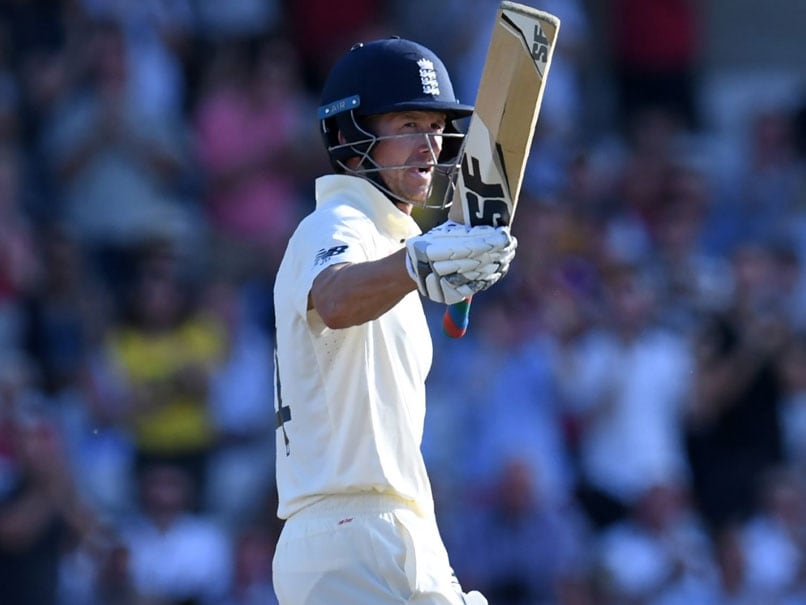 England look done with the experiment of Jason Roy as Test opener as Joe Denly revealed on Monday that he has been asked by captain Joe Root to open the innings with Rory Burns in the fourth Ashes Test, starting on Wednesday at Old Trafford in Manchester. Jason Roy, who managed scores of 9, 8, 0, 2, 10 and 28 in last three Test matches, has been dropped to number four position. "I got a call from (captain) Joe Root after a bit of time off and he said he'd like me to go at the top of the order and try to get us off to a good start," Joe Denly told BBC Radio.

Denly scored his first-half century of the series in England's miraculous run chase in the third Test, inspired by Ben Stokes, which levelled the five-match series at 1-1.

Denly made scores of six and 17 as an opener on his Test debut against the West Indies in January before dropping down the order. But he thinks his partnership with Rory Burns could enable Roy to attack the Australian bowling.

"With Jason Roy in the team we are a better team and with him coming in at four, hopefully with the new ball worn off and myself and Rory Burns doing our job at the top, it allows him to come in and play his way. He's a great player to have there."

Australia won the first Ashes Test by a margin of 251 runs, before England levelled the five-match series with a one-wicket win in the third Test.

Old Trafford, Manchester The Ashes 2019 Cricket
Get the latest updates on IPL 2021, check out the IPL 2021 Schedule and Indian Premier League Live Score . Like us on Facebook or follow us on Twitter for more sports updates. You can also download the NDTV Cricket app for Android or iOS.