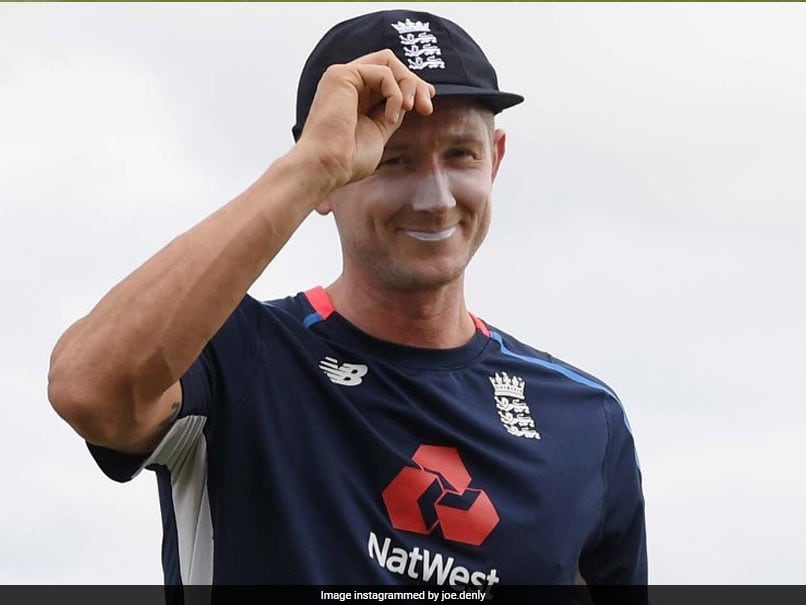 Joe Denly also known as “No Pants” or “Danners” or “Joey” is a product of the Kent youth system. He played for Kent at every level before making a debut for the senior side against Oxford University in 2004. In 2005 he made his County Championship debut against Gloucestershire following which he was offered a contract extension by Kent. After a blistering Under-19 tour of India he sent a timely reminder to the English selectors about his performances. He was named captain of the Kent Second XI and the ECB Development of Excellence XI team and he successfully led the team and scored heavily for them.

In the 2006/07 after the departure of Kent's regular opener, Denly got his chance and he grabbed the opportunities with both hands. His consistent performances for Kent at the top of the order caught the eye of the England Selectors and he was named in the England Lions squad to face the touring India side in 2007. He continued to perform for Kent in the shorter formats of the game and kept himself in the frame for the national side call-up. It was in 2009 after a consistent and successful Friends Provident Trophy he was called up to the England squad for the ODI series.

Denly made his ODI debut in August 2009 as he opened the innings against Ireland, scoring 67 runs, making him the highest run-scorer for his side in that match. His T20 debut followed three days later against Australia where he scored a golden duck and the same happened against South Africa in his second match. He was subsequently dropped in the run-up to the T20 World Cup in 2010. After this, he was not to be seen for a long time, to be precise, 8 years in an international jersey for England. But in a surprising turn of events, he added a utility element of leg-break bowling to his game during that period. In 2011 he moved on from his childhood club Kent to newly-promoted Middlesex.

Denly improved on his domestic high score in May 2016 when he scored 206 not out in the first innings of a match against Northamptonshire, his maiden first-class double century. The selectors noticed his performances in the domestic circuit and gave him a chance in England's' tour of Sri Lanka in September 2018 as he was named in the Test squad. He was later named in the limited-overs squad as well after an injury to Liam Dawson. And as people say, one man's misfortune is another man's opportunity and so it proved to be. He made his return to international cricket in the single T20I match played on the tour, 3,102 days after his last international appearance. Denly scored a solid 20 runs, opened the bowling for the English on a spinning track and took four wickets conceding just 19 runs. Finally, in January 2019, Denly made his Test debut against West Indies. His story proves how age is just a number in today's game!